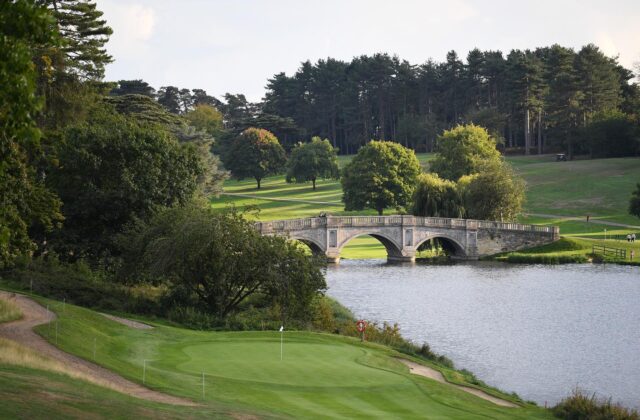 October 2022, Welwyn, Herts, UK: After a period of ups and downs, England’s Brocket Hall is now in the best financial shape for over a decade thanks to a strong membership base and unprecedented demand for society and corporate days at the venue over the last 18 months.

The health of the Hertfordshire golf club’s finances has also been boosted by a surge in demand for overnight stay and play packages at the former stately home which are increasingly popular with couples and small groups.

“It is a massive achievement for Brocket Hall to be in a position of such financial stability given a few turbulent years over the last 10 years or so,” comments Michael Longshaw, Managing Director at Brocket Hall. 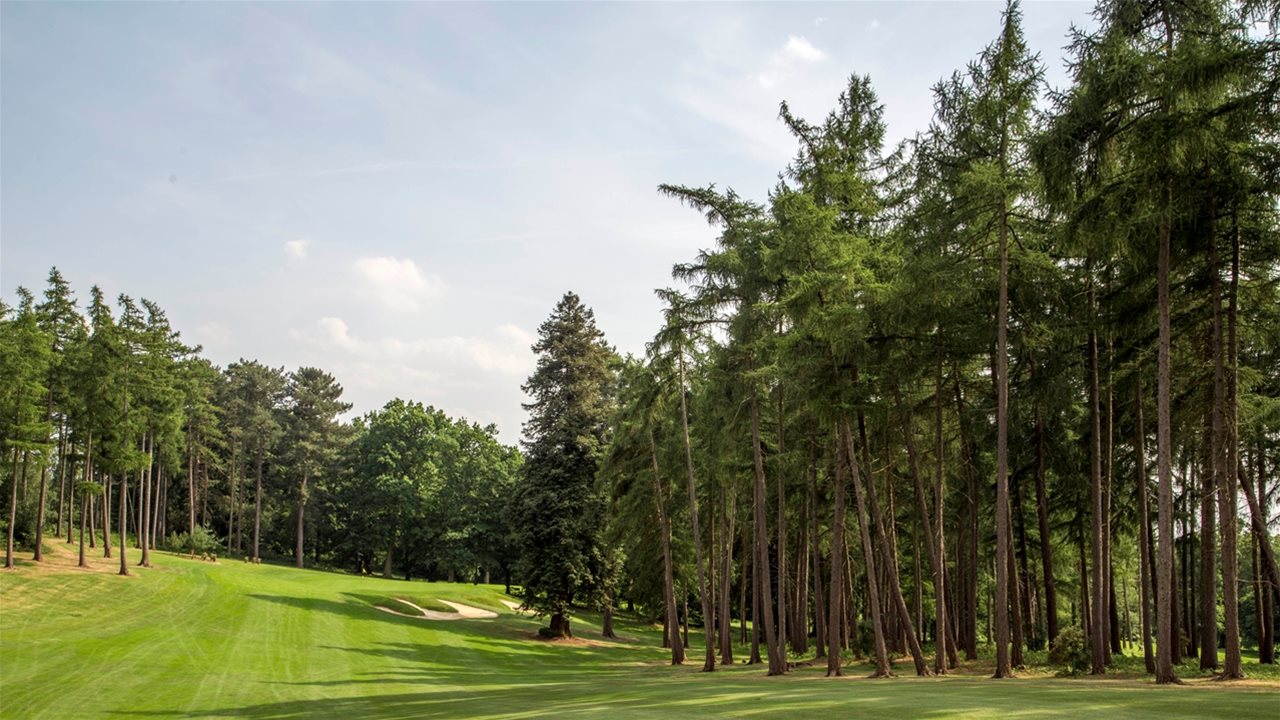 “Moreover the estate is now in a position where it can look to the future with positivity and to consolidate our reputation as the home of two of England’s most picturesque golf courses set against the backdrop of one of the country’s finest stately homes.” 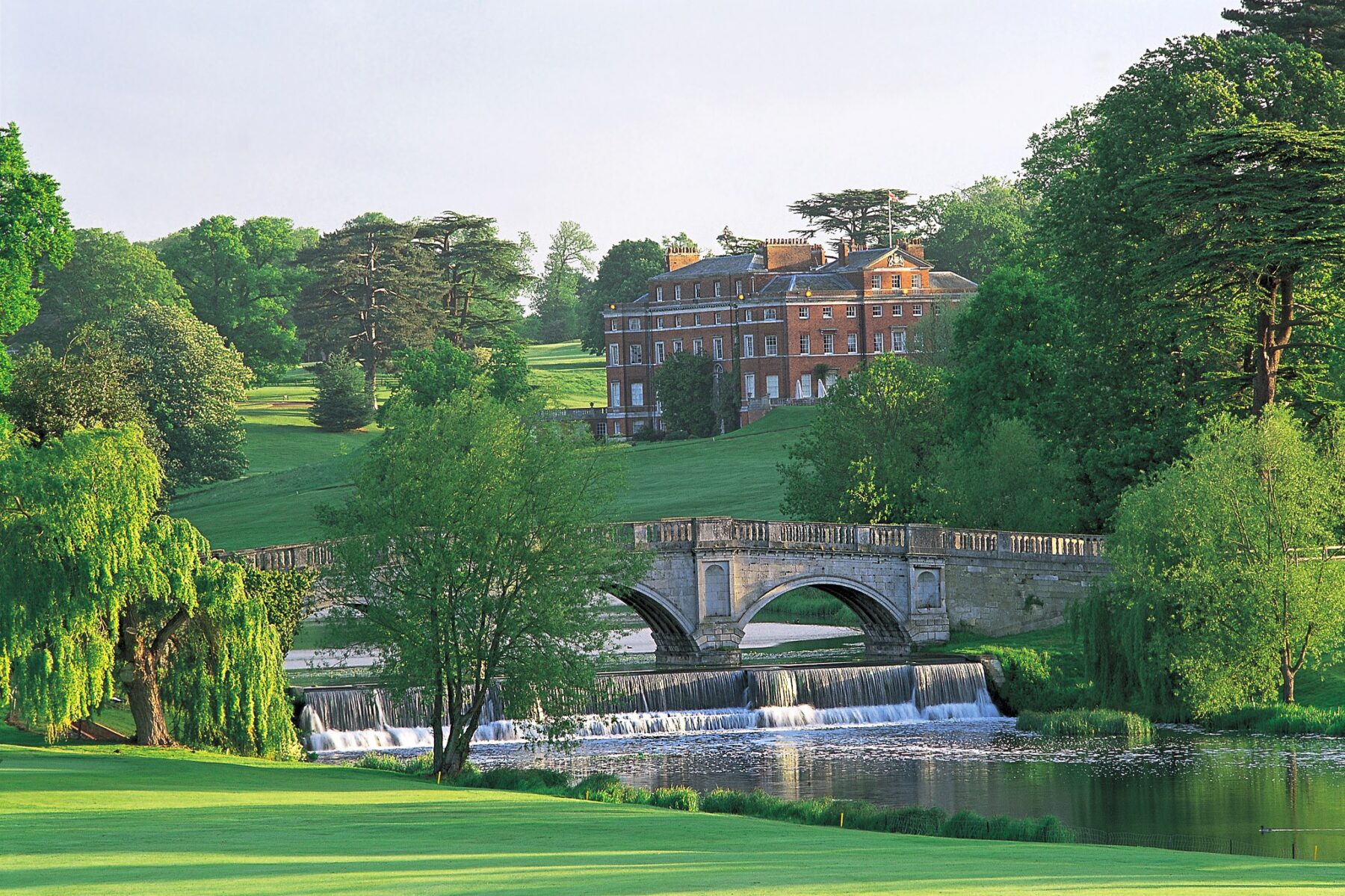 Opened in 1992, the club offers two of England’s most picturesque courses: the Melbourne Course designed by former Ryder Cup golfers Clive Clark and Peter Alliss and the more technically-demanding Palmerston Course created by Donald Steel and adapted by Martin Ebert.

With its stunning views over the property’s glorious stately home and lake which is straddled by a magnificent bridge, the Melbourne guarantees visitors a highly-enjoyable and memorable day out whilst the Palmerston suits competent golfers looking for a strategic, challenging round of golf.

Indeed the future looks very bright for the Hertfordshire golf club which now boasts a membership of over 1,000 golfers – its largest since 2002 – which, thanks to its easy access from London and the south east, continues to grow on a month by month basis.

Such is the rise in popularity of the club that, from September 1st, an increased joining fee of £6,200 was introduced though this still compares favourably with similar golf properties in the vicinity.

The golf club is also in a massively advantageous position to other Hertfordshire courses as its two courses are generally open 365 days per year.

“I recall we have only had one or two days of closure in the last few years and last autumn we invested a lot in drainage work to ensure that muddy days on the golf course are a thing of the past here at Brocket Hall, especially in January and February when many courses are forced to shut for at least a few days,” explains Longshaw. 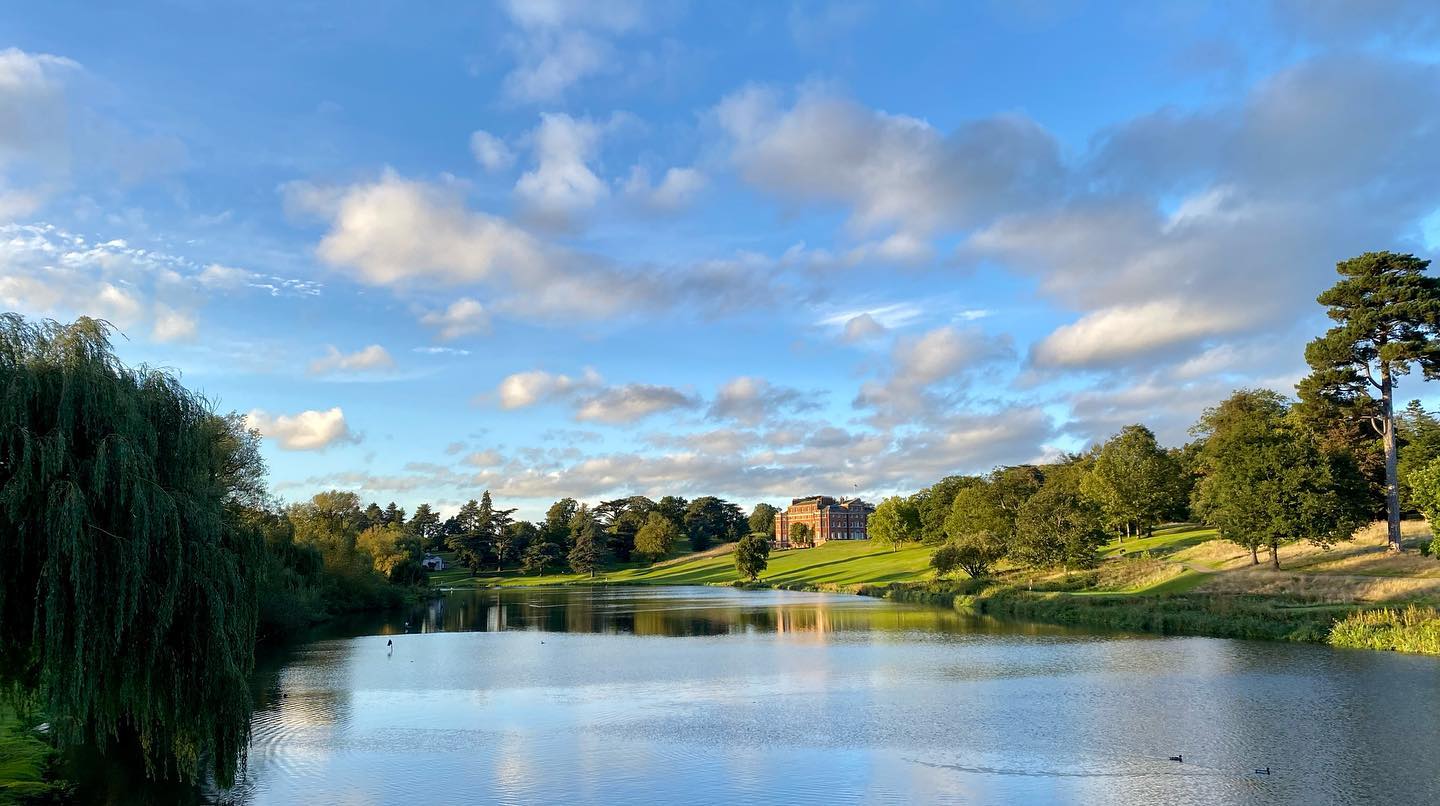 Won by Sweden’s My Leander, the event was extremely well received and benefited from TV coverage that was beamed all over Europe. The club is confident that the increase in awareness that it received by supporting the LET Access Series event will attract even more members, particularly in the female section which it is keen to see expand.