Dock to Dish on Stock Island 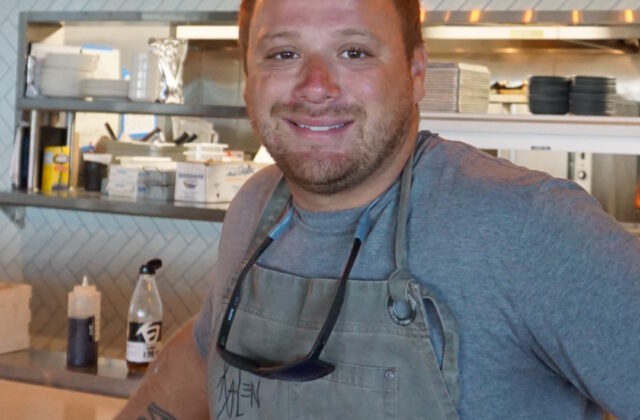 Dock-to-dish is a daily reality for Executive Chef Kalen Fortuna of Matt’s Stock Island Kitchen at the Perry Hotel in Key West, FL. “Fishermen pull right up to the marina docks and display their fresh catch. I choose what I want straight off the boat, knowing that the catch came from the local waters. It doesn’t get any better than this for a chef,” Fortuna said. 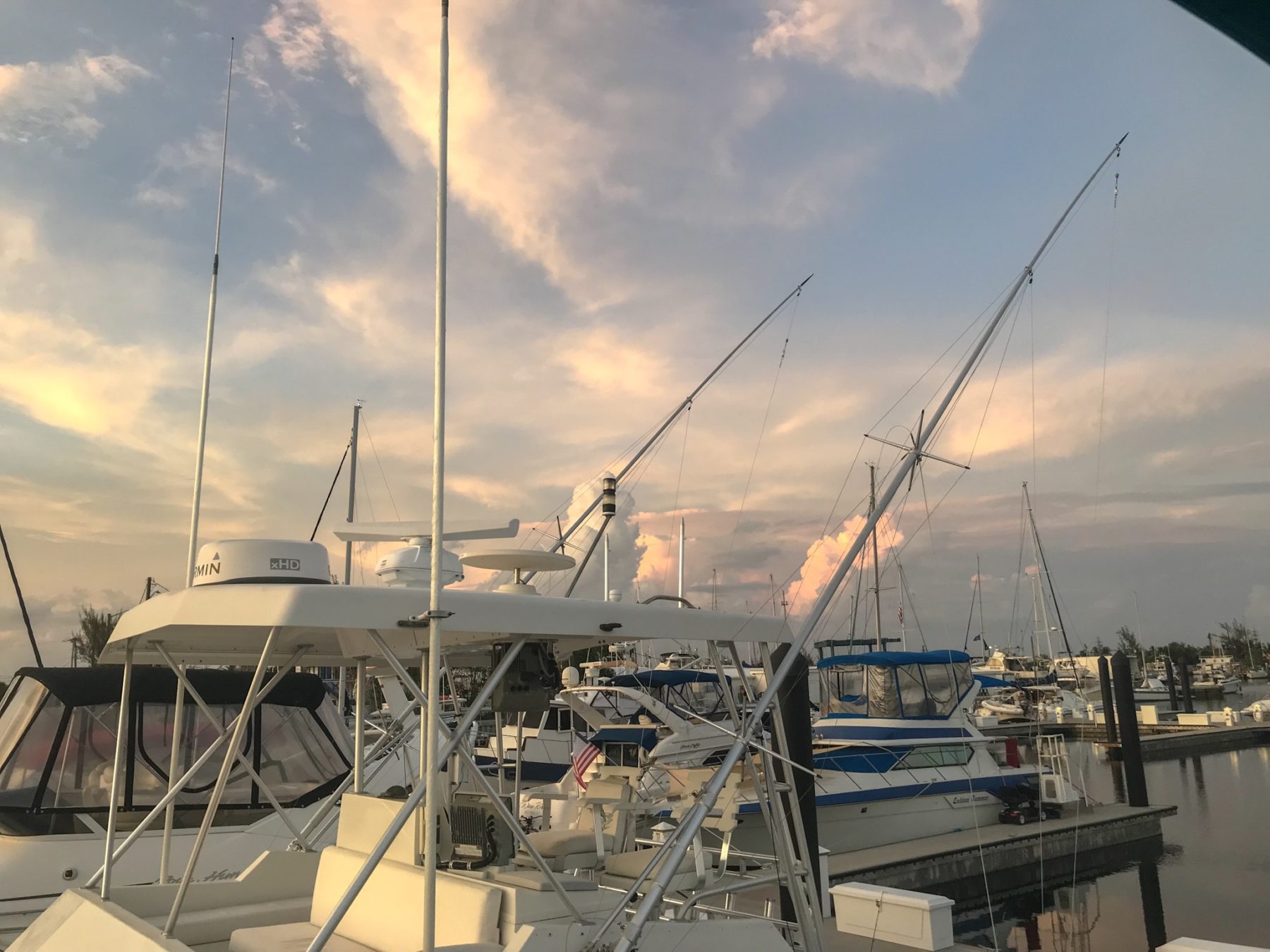 Fortuna began his cooking career in the kitchen of his grandmother’s 4-star Lebanese restaurant in Detroit. The recipe book his grandmother lovingly put together is Fortuna‘s secret weapon when creating dishes? When he opens the old recipe book the creative juices start to flow and he’s inspired to create his culinary magic.

Chef Fortuna earned his farm-to-table wings in South Carolina’s Low Country, that’s where dock-to-dish is not just a fad, it’s a way of life.

A Best of Both Worlds Culinary Experience 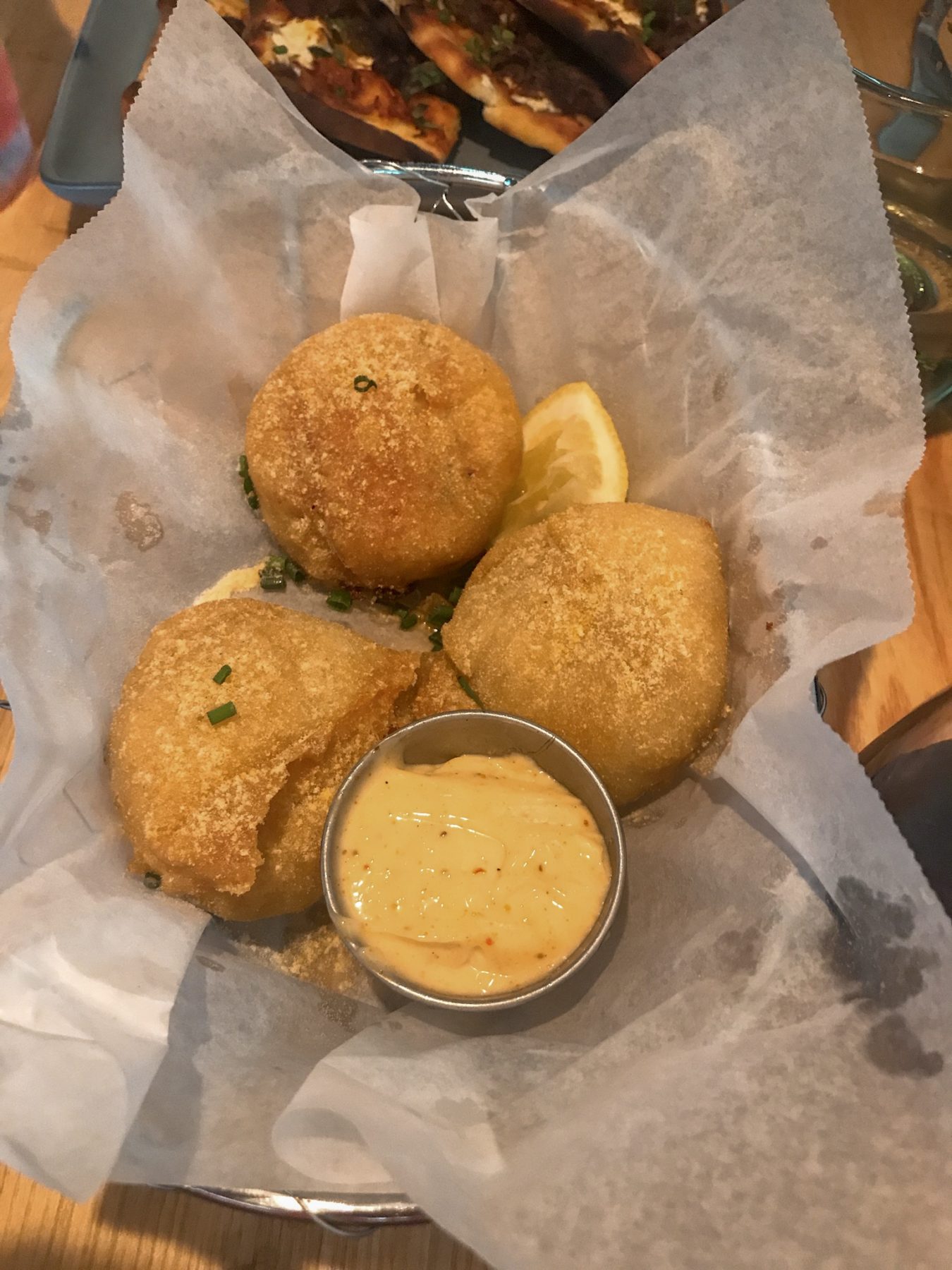 “At age 16 I began training at the Peninsula Grill in South Carolina under Chef Graham Dailey. I really thought I knew everything  until Chef Dailey took me under his wing and mentored me. I discovered that I had so much to learn. I was like a sponge, I just soaked it all in,” Fortuna said.” Studying under Graham Dailey allowed Fortuna to refine his food choices and techniques.

At 19, Fortuna got his first Sous Chef position and he helped open Crave Kitchen in Mount Pleasant, South Carolina. From Crave Kitchen he continued to hone his skills at two top South Carolina restaurants, Heirloom Eats, and Huck’s Lowcountry Table. 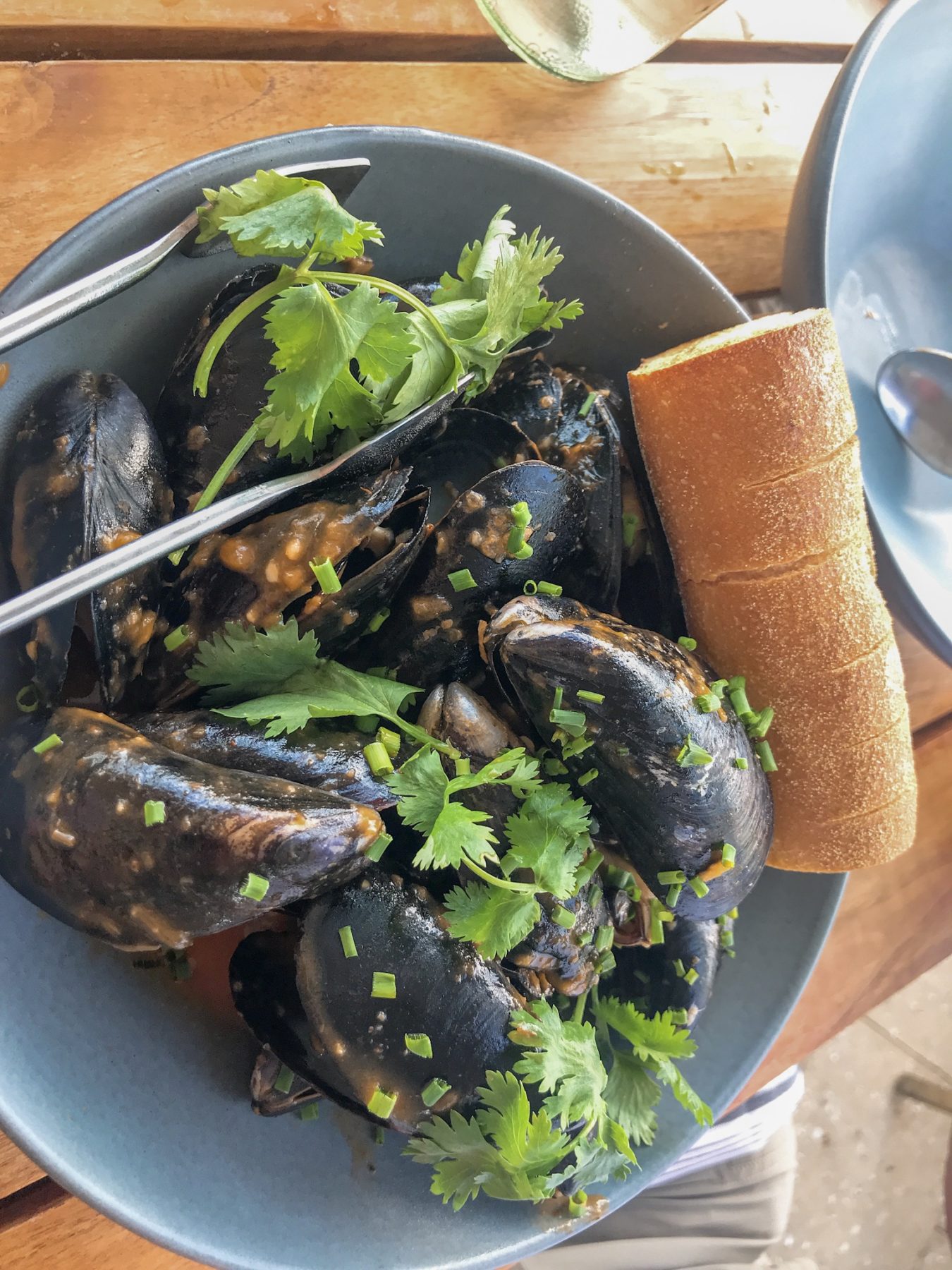 “In South Carolina I gained my initial experience with dock to dish and farm to table. That became the foundation for everything that I am as a chef. When we pull from the ocean and grow on the farm, we have the best of both worlds. You begin on the beach and head inland to the farms and get local beef, pork, and produce. Anything we wanted we were able to get right there, Fortuna said.”

Key West- The Next Chapter 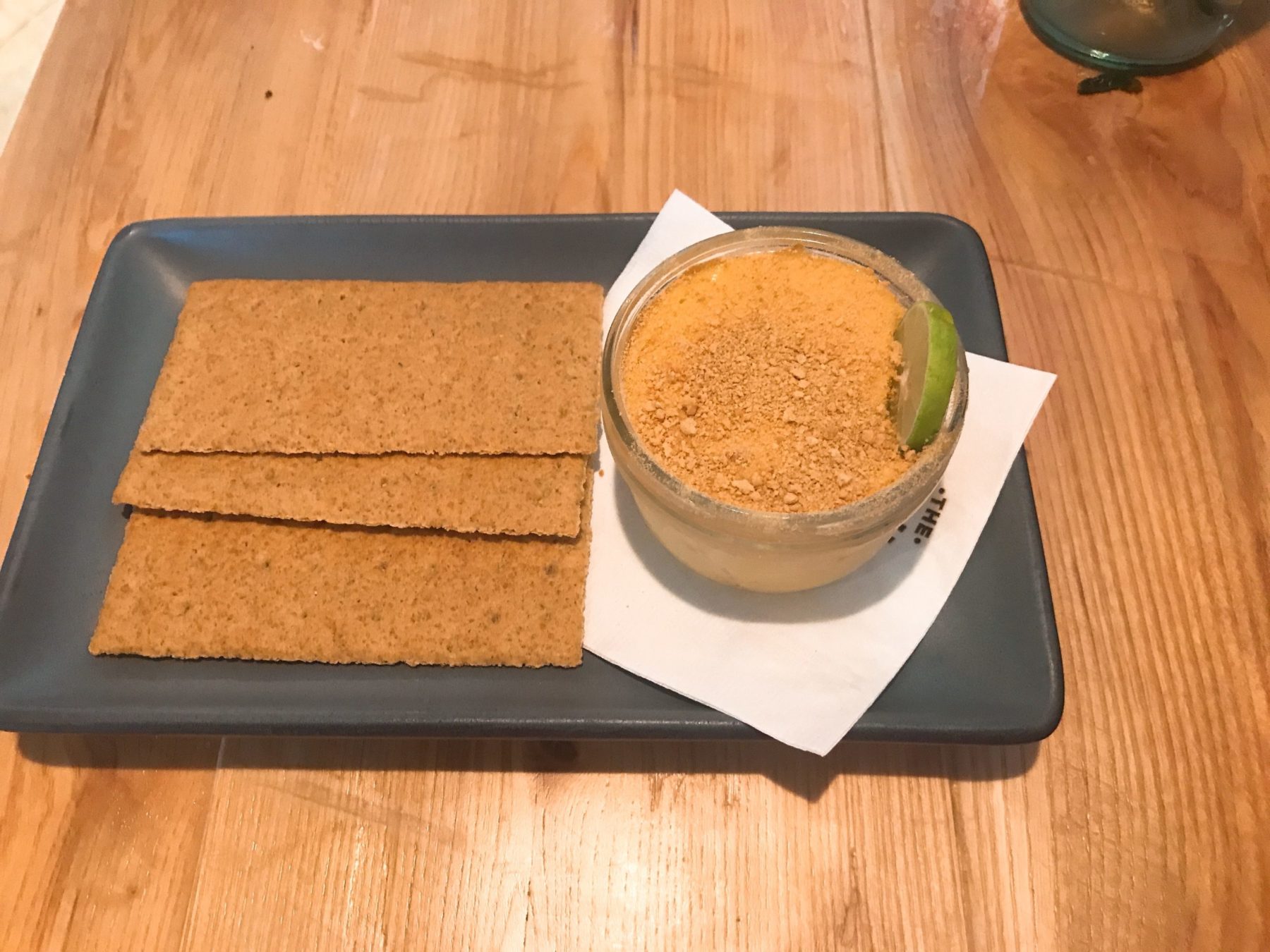 When Kalen Fortuna left Charleston, he didn’t have any solid plan. On a whim he packed up his truck and began driving south. Upon reaching Florida, nothing seemed to be the right fit, so Fortuna kept driving, eventually reaching the tip end of Florida – Key West.

Arriving in Key West without advance employment or a place to live proved to be a tough, but temporary hardship. For two weeks Fortuna lived out of his car until he landed a cooking job and located an available apartment – not an easy feat in Key West. 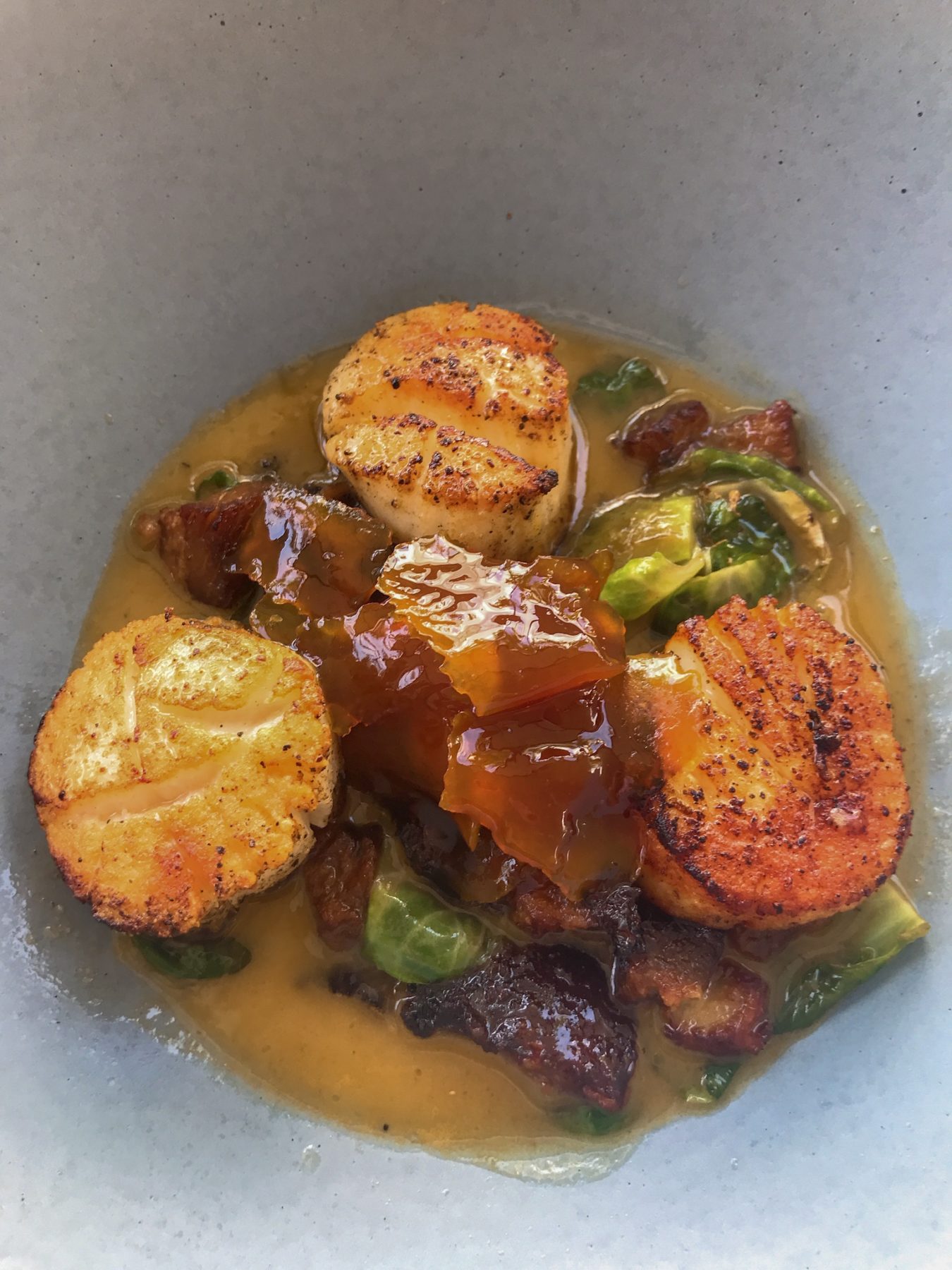 Three weeks later, Little Palm Island Resort and Spa called Fortuna and a magical connection was made. Working as Chef de Cuisine under executive chef Stephen Belie gave Fortuna a chance to fine tune his craft and to shine.

Finding His Calling at the Perry Hotel in Stock Island 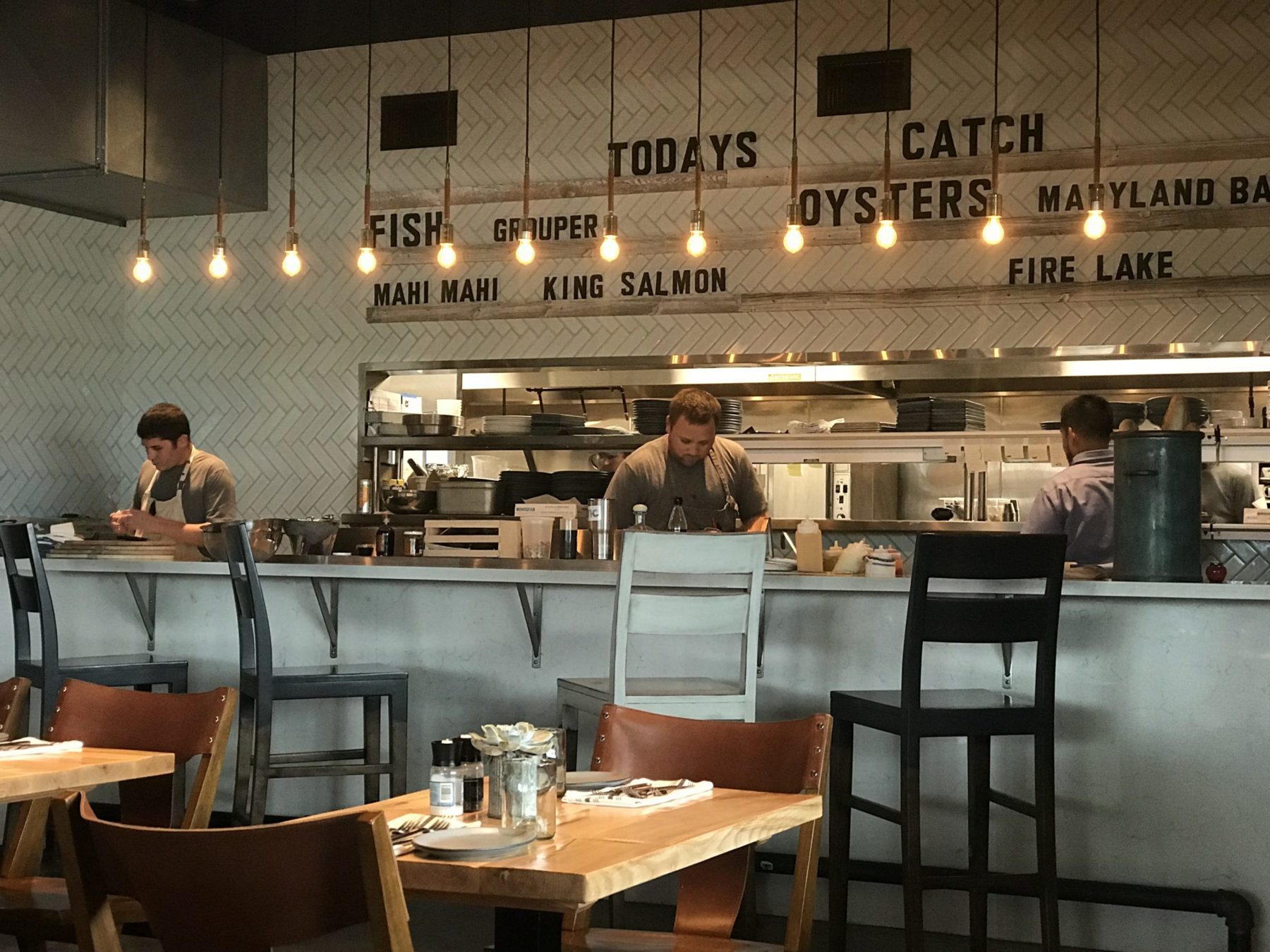 When the Perry Hotel was searching for an Executive Chef, a natural choice was Chef Kalen Fortuna. At the Perry’s restaurant, Matt’s Stock Island Kitchen, Fortuna brought together a staff that work well together. At the core of this staff are his Sous Chef and his Chef de Partie. Fortuna has worked with both for more than ten years. The duo serve as the heart of Matt’s Stock Island Kitchen team. 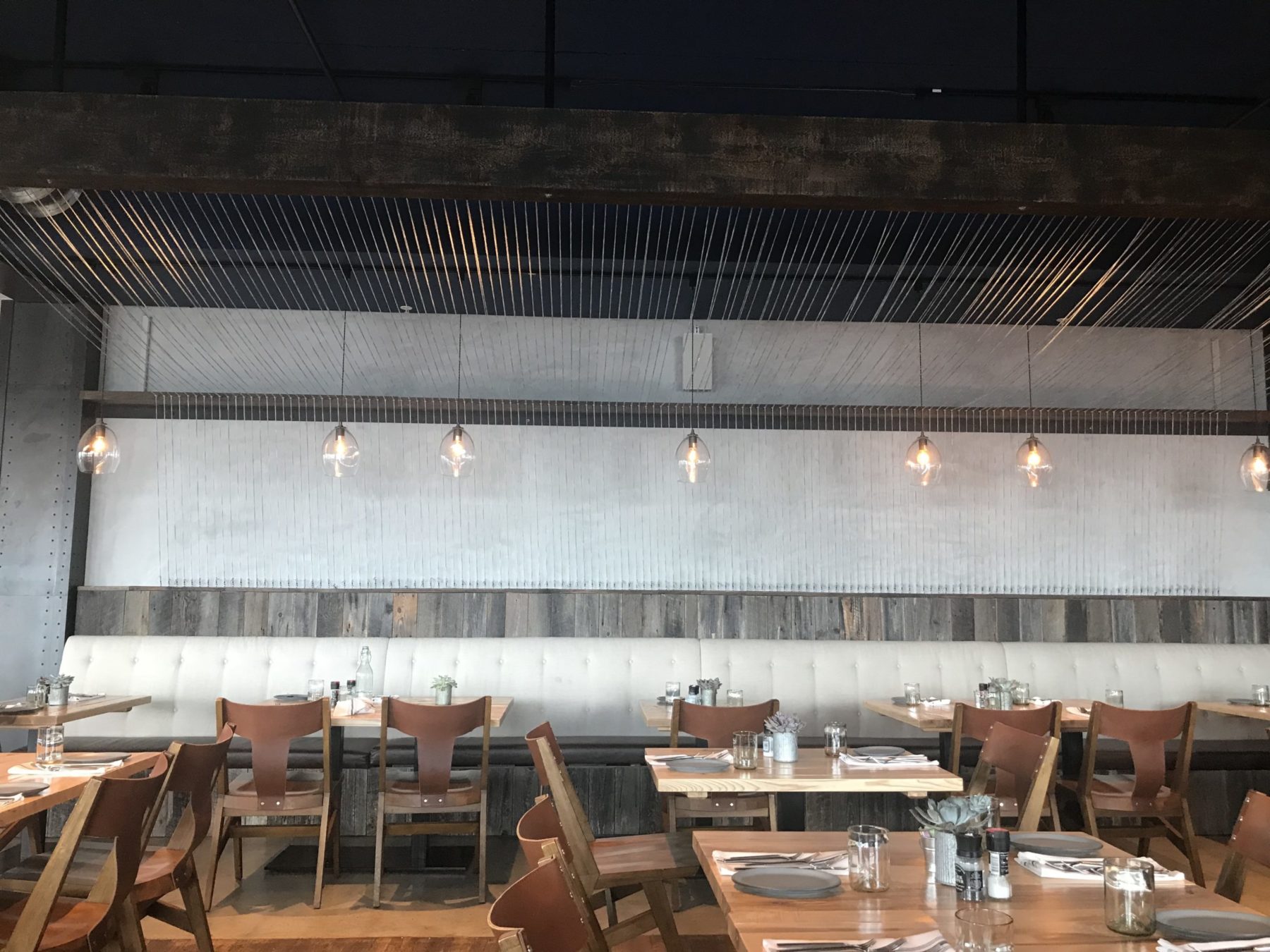 As the Executive Chef, Fortuna is responsible for overseeing the daily Food & Beverage operations, conceptualizing the menu, and managing the back-of-the-house operations. The most exciting aspect for Chef Kalen is the opportunity to play to his passion – implementing new culinary delights and seafood-centric concepts for the restaurant. “I’m excited to bring my love of American coastal food to the Perry. Our abundance of fresh seafood inspires so many culinary ideas. In addition to celebrating birthdays and anniversaries, I love that our Perry guests can eat like a local. That’s true whether their home is just down the street or thousands of miles away,” Fortuna said. 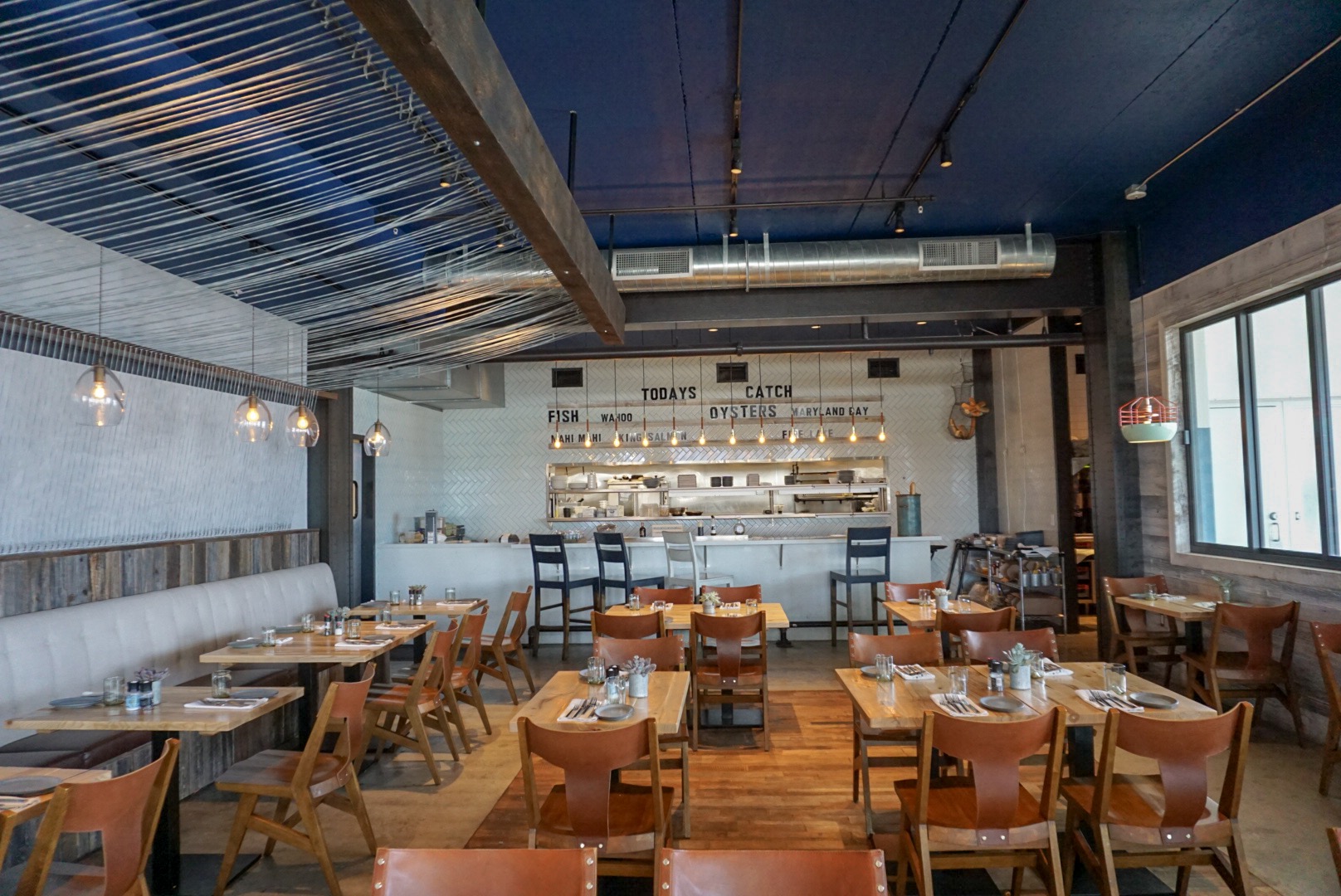 “My dream job has always been to be a chef. The icing on the cake is to be here in the Keys. This is a great setting for working as a chef. There’s no snow, and I can go diving and spearfishing. We’ve built a wonderful team. As a chef, you couldn’t ask for anything more,” Fortuna said.

One Comment on “Dock to Dish on Stock Island”