Posted by Tim Cotroneo on Thursday, September 15, 2022 · Leave a Comment 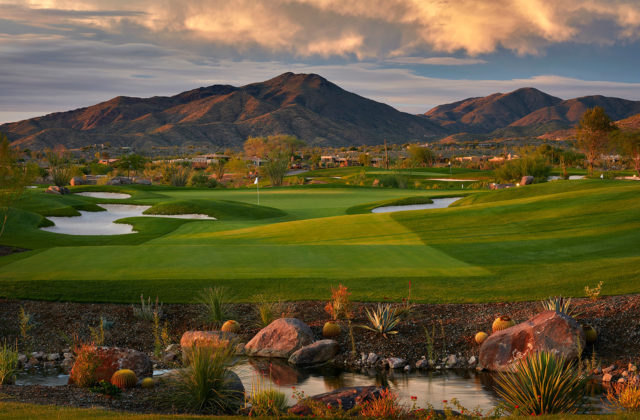 “We’re thrilled to bring both of our four-ball championships to Desert Mountain and the state of Arizona for the first time,” said Mark Hill, USGA managing director, Championships. “The variety of risk-reward options throughout the club’s signature golf courses will allow for exciting and dramatic team competition, while providing a comprehensive test that will produce worthy champions.”

Located in North Scottsdale and established in 1986, Desert Mountain features six Jack Nicklaus-designed championship courses, plus a par-54, 18-hole seventh course. The private club and community extends across 8,300 acres of Sonoran Desert terrain set at an altitude of about 3,000 feet. Its unique collection of courses offers landscapes that range from dramatic elevation changes to rolling fairways reminiscent of Scottish links. 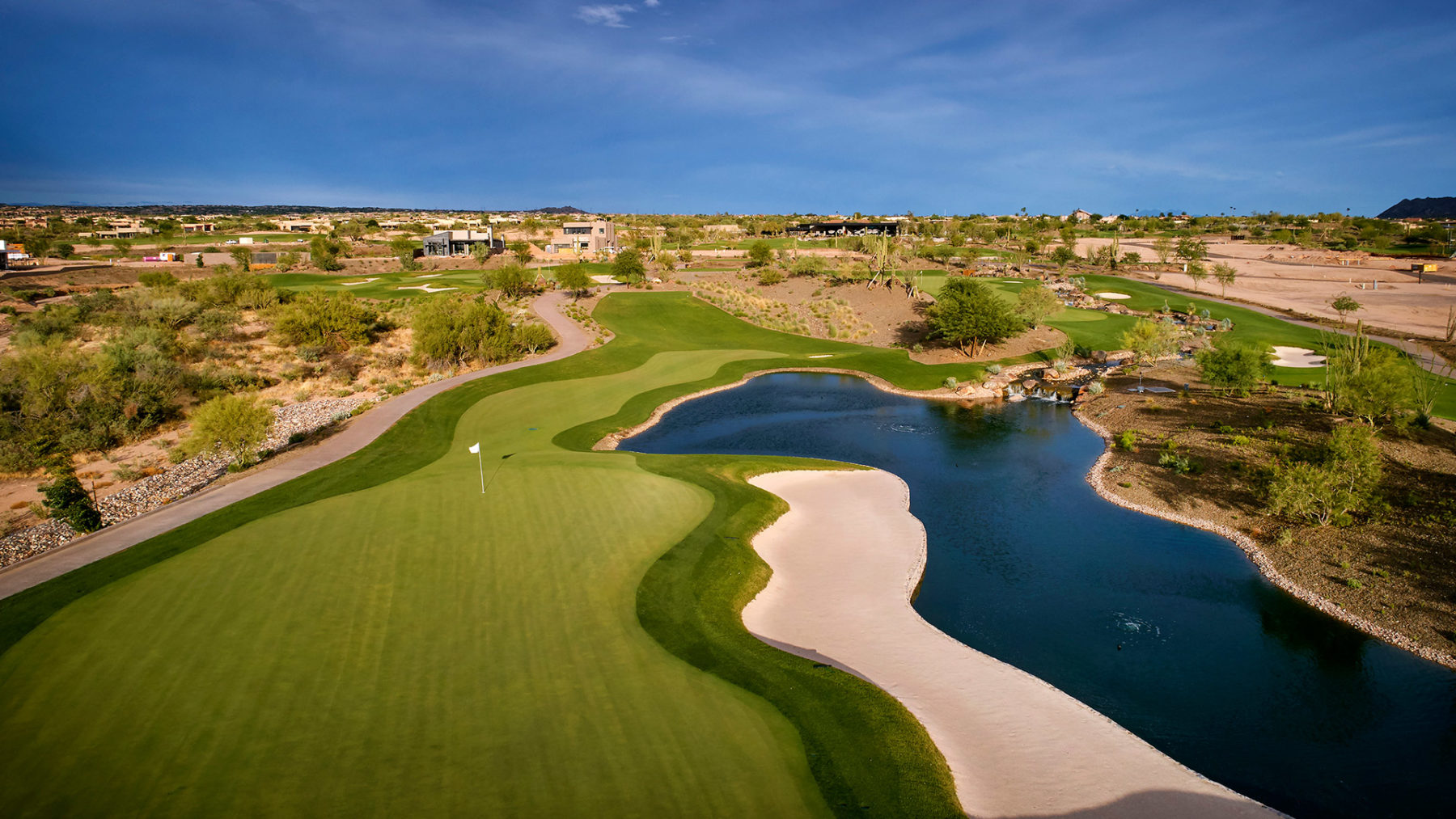 “All of us at Desert Mountain Club are honored to host the 11th U.S. Amateur Four-Ball and the 14th U.S. Women’s Amateur Four-Ball,” said Chris Storbeck, championship chair. “Our membership believes strongly in supporting competitive amateur golf, and we look forward to partnering with the USGA to showcase our community and deliver two first-class championships.”

The Cochise Course at Desert Mountain played host to the 1999 U.S. Senior Women’s Amateur Championship won by Carol Semple Thompson. It was the first of four consecutive titles for the Sewickley, Pa., resident.

The PGA Tour Champions’ season-ending Charles Schwab Cup Championship was held at the venue four times between 2012 and 2016, and is a former site of the Regions Tradition, one of five senior major championships, which it hosted from 1989 to 2001. Nicklaus won four of his eight senior major titles on the Cochise Course during that stretch. The club has also hosted several collegiate and amateur events, including the Desert Mountain Intercollegiate and the Southwestern Amateur, which has been played on four different Desert Mountain courses since 2013.

These will be the 19th and 20th USGA championships held in Arizona, respectively. The Grand Canyon State most recently hosted the 2019 U.S. Women’s Mid-Amateur at Forest Highlands Golf Club in Flagstaff, won by Ina Kim-Schaad, and is slated to host the 2023 U.S. Senior Women’s Amateur and the 2025 U.S. Mid-Amateur at Troon Country Club in Scottsdale.

The U.S. Amateur Four-Ball and U.S. Women’s Amateur Four-Ball debuted in 2015 and are open to two-player sides (or teams) of amateur golfers of all ages with individual Handicap Indexes not exceeding 5.4 for men and 14.4 for women. Partners comprising teams or sides are not required to be from the same club, state or country.

The 2023 U.S. Amateur Four-Ball, which will be played at Kiawah Island Club (S.C.) on its Cassique and River courses, recently set a championship record with 2,551 entries accepted by the Aug. 10 deadline. Qualifying for the event began on Aug. 25 and concludes on Dec. 12. The 2023 U.S. Women’s Amateur Four-Ball will be held at The Home Course in DuPont, Wash., with qualifying having begun on Aug. 22 and continuing through Dec. 7.