City With the Highest Rated Airbnb’s Revealed in Travel Study!

Posted by Tim Cotroneo on Thursday, August 5, 2021 · Leave a Comment 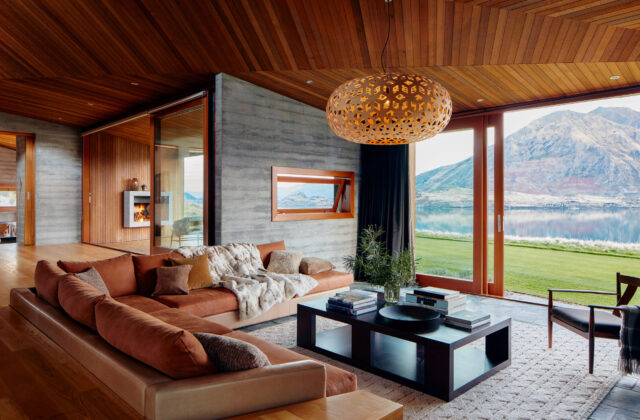 Airbnb recently reported bookings shooting up 52% as Covid restrictions have begun easing in countries across the world.

Holidaymakers are jet setting after over a year of restricted travel and have inspired the experts at money.co.uk to investigate which location around the world has the highest rated Airbnb’s.

Money.co.uk utilised Forbes’ bucket list of the top 50 places in the world to visit (based on a survey of 1.5million people) and searched each destination on Airbnb and the review score to create an overall average. Money.co.uk used the Bayesian average rating calculation, which considers both the average rating and the number of reviews, to produce an evenly distributed score. 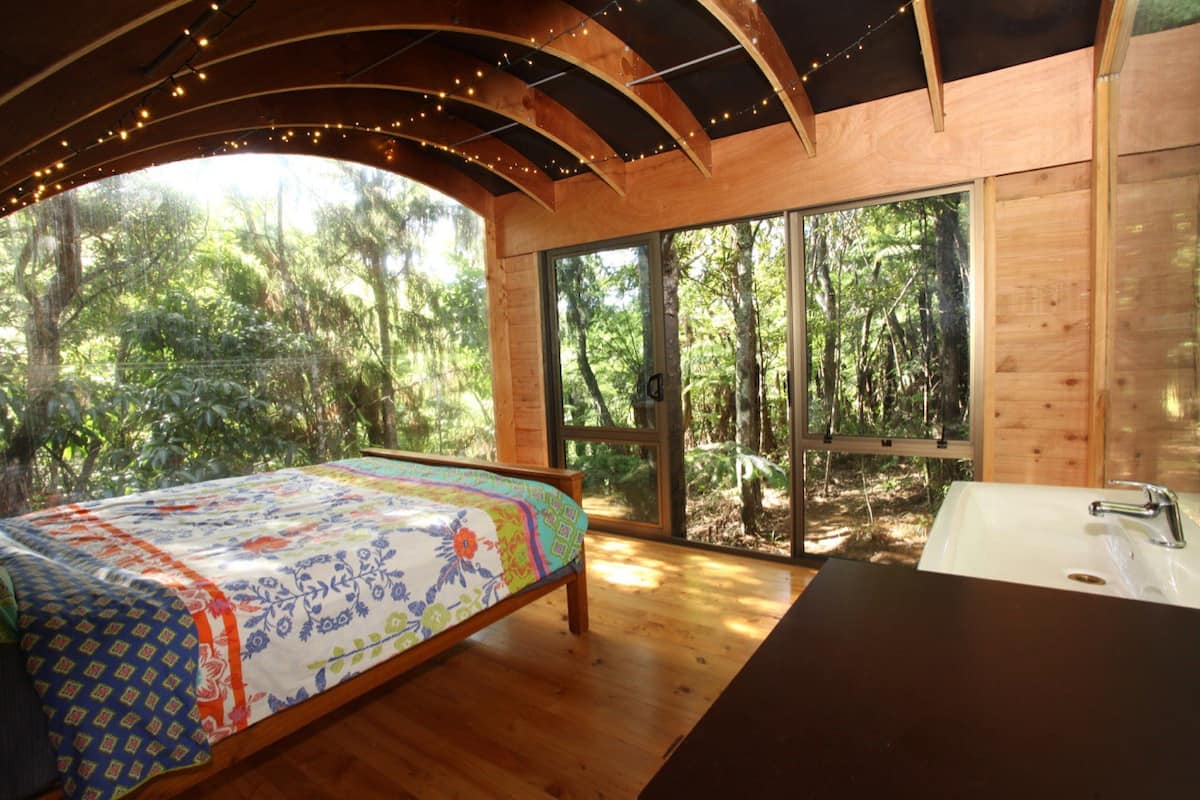 Located in the upper North Island of New Zealand, Waikato ranks as the best-rated travel destination with a travel popularity rating score of 100/100. With tons of things to see and do in Waikato, it is widely known for containing the longest river in NZ, the Waikato River, and its largest lake, Lake Taupō. 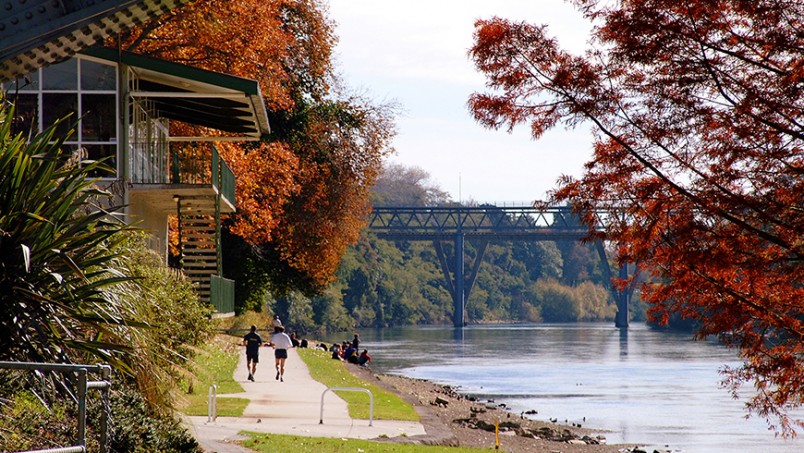 In second place with a popularity ranking of 98/100 is Beijing, China. China’s cultural and political centre for more than 700 years, Beijing is stocked full of history and architecture covering key parts of the great nation’s past. 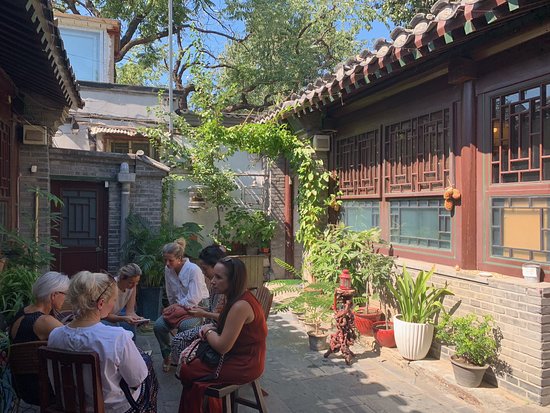 Taking the third spot is the southwest region of Ireland, Kerry, with an average rating of 96/100. Alongside its green land and mountains, Kerry is home to breath-taking cliffs, coastlines, and famous landmarks such as Torc Waterfall and Torc Mountain. 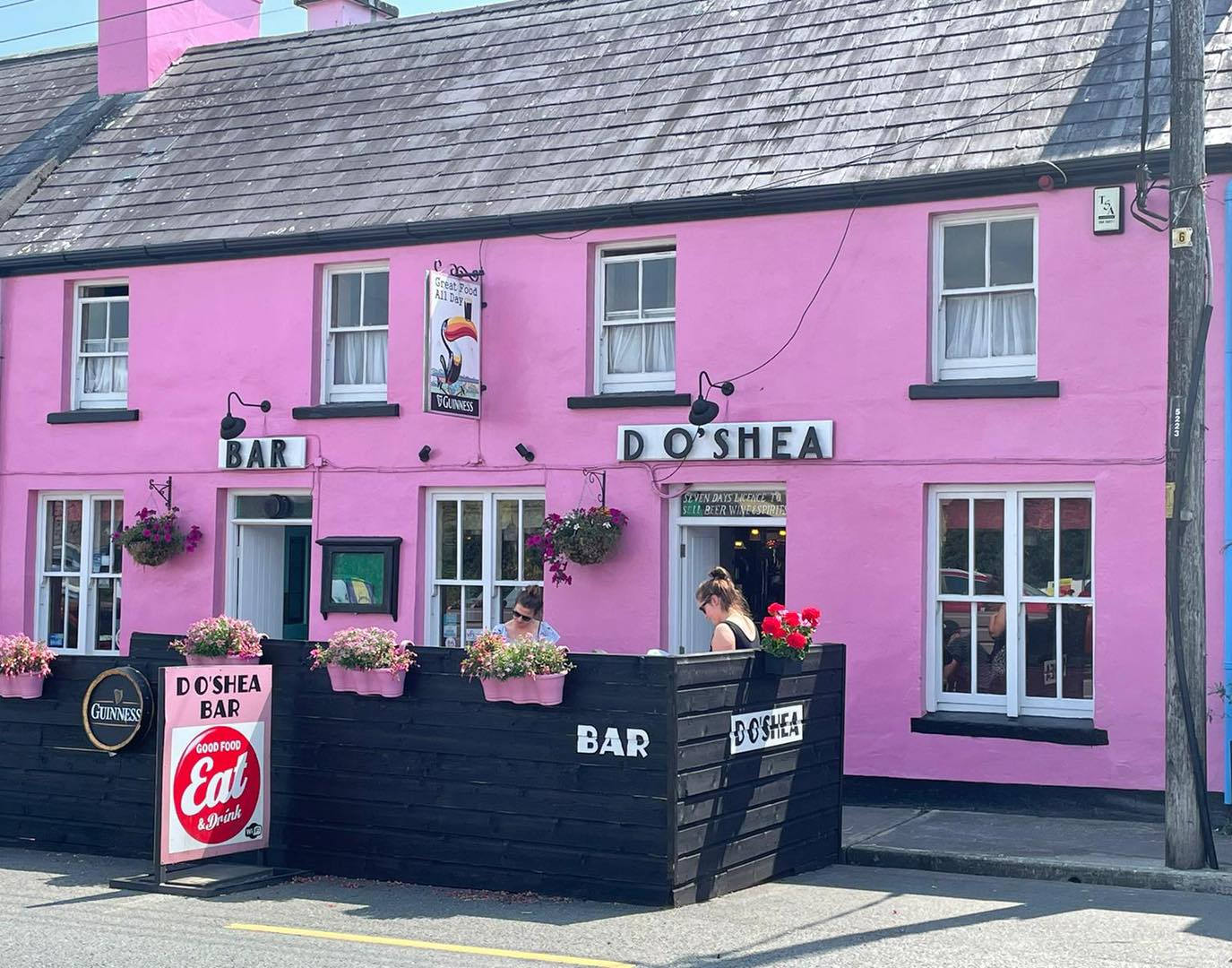 “With summer holidays here and travel on the increase, it’s tempting to consider earning some extra cash by letting out your home as a short-term rental. However, it’s important to see how this could impact your home insurance.

“Although Airbnb states hosts are eligible for property damage protection, homeowners are encouraged to get personal insurance too. That’s because the policy doesn’t cover a whole raft of things that a standard home insurance policy will.

“More, unless you’ve told your insurance provider, your entire claim could be rejected if you’re broken into or suffer other problems – including fire, flood or storm damage – while renting out your home.

“The good news is that many policies will let you add Airbnb or similar cover to them, to offer peace of mind while guests enjoy your home.

“To find out the steps and precautions to take when renting out your property, please see our how to rent out your house guide.”

** Although Barbados is a country, Forbes listed it as a top travel location, so it was analysed in this way.