Posted by Tim Cotroneo on Thursday, September 29, 2022 · Leave a Comment 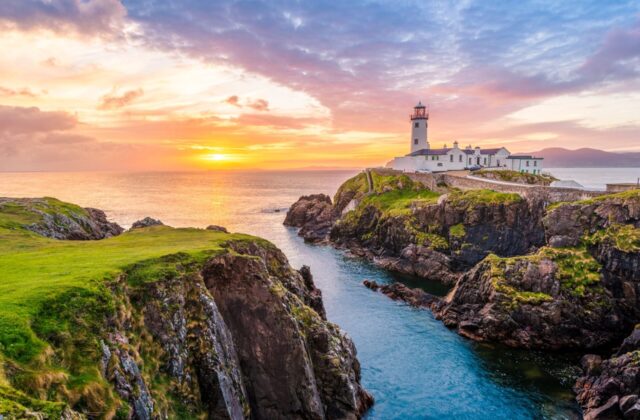 Ready for spooky season? This fall, travelers can head to the homeplace of Halloween with Celtic tour company, Brendan Vacations. Between stays in haunted ancient castles to buried ghost tours and fire festivals, guests on self-drive, private chauffeur, and locally hosted rail journeys can add stops to mingle with the afterlife between exploring the dynamic Ireland and Scotland countryside. 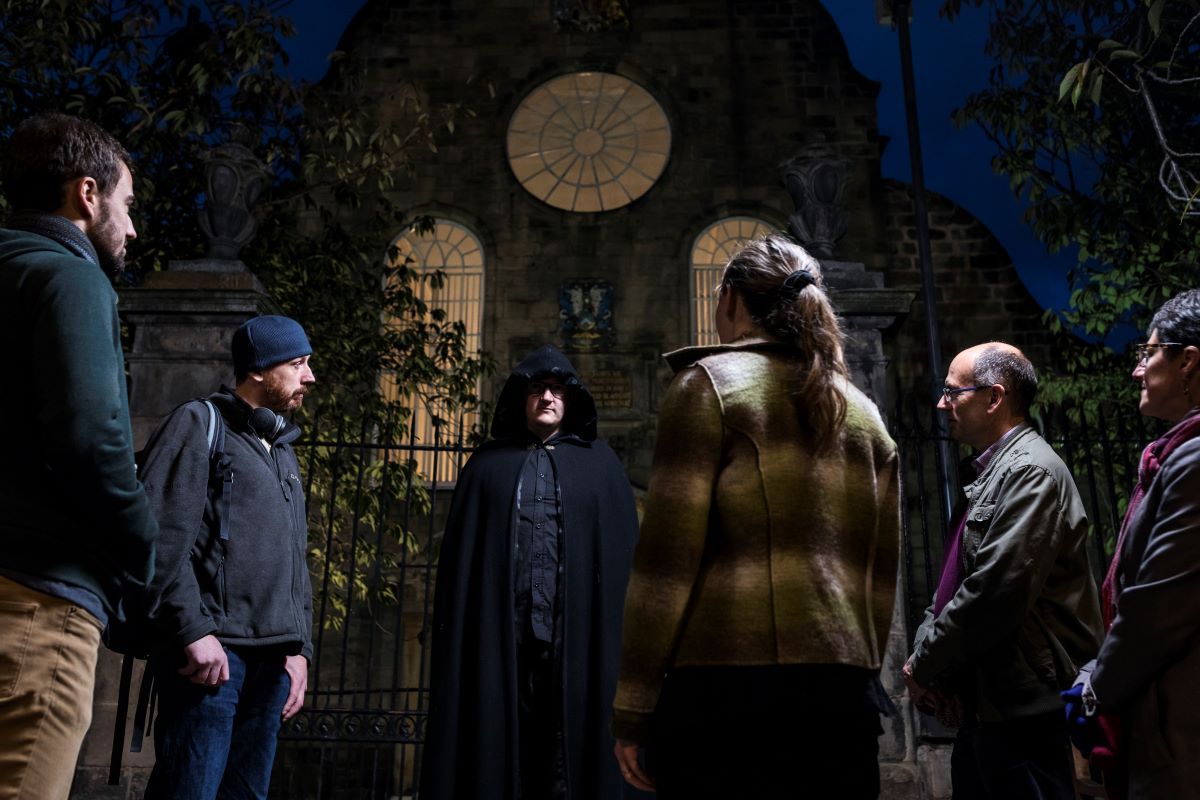 For a frightful experience, travelers can head to the capital of Scotland for the Doomed, Dead, & Buried Ghost Walking Tour under Edinburgh’s South Bridge with a candlelit expedition through a haunted labyrinth of chambers with a history of torture and wicked murder. The evening adventure also explores the Blair Underground Vaults followed by a ghost tour of the Canongate graveyard. If traveler’s are looking for an even bigger thrill they can check-in to the Dalhousie Castle in Edinburgh, Scotland’s most haunted and oldest inhabited castle. The now-hotel is home to the infamous ghost of Lady Catherine known as The Grey Lady, who’s often seen in the windows of the turrets – the same place she died. 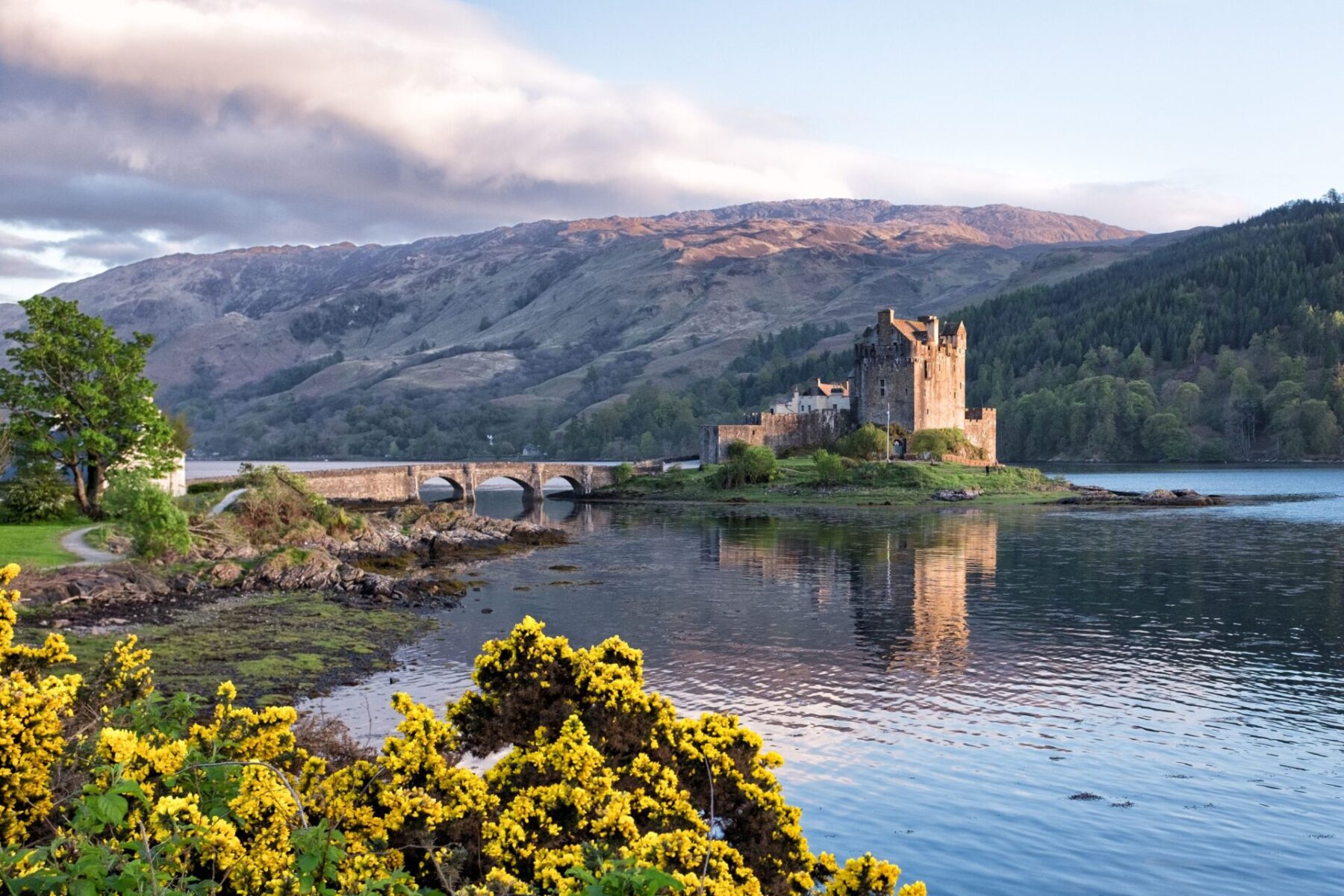 Other overnight haunted adventures include stays at the historic yet modern 14th-century Airth Castle overlooking the River Forth in Central Scotland where guests can hear the sounds of a ghostly dog, heavy footsteps and playing children echoing throughout the castle; Ballyseede Castle in Ireland, known for its haunted staircase and slamming doors from ghost and former resident Hilda Blennerhassett; and the romantic Fernie Castle, home to the Green Lady who died fleeing from her father, who had discovered she intended to marry a man he did not approve of. 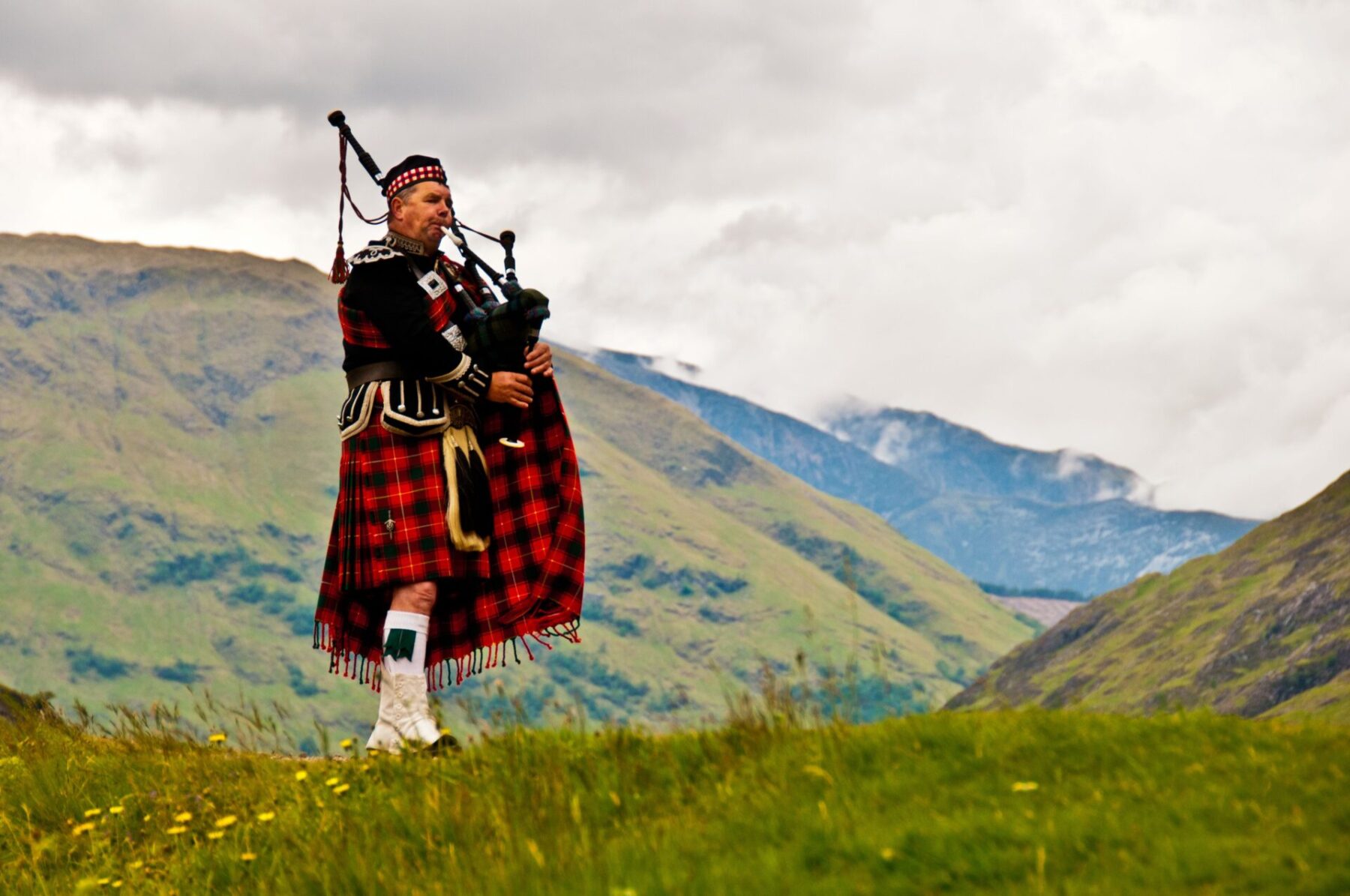 Because many of Brendan Vacation’s tours are customizable, travelers can use free time to head to the iconic Samhuinn Fire Festival in Edinburgh – a modern re-imagining of the ancient Celtic festival in Samhain. The original Halloween celebration was known to mark the end of summer and rise of winter on the night of October 31 where festivalgoers wore costumes and lit bonfires to ward off the ghosts of the dead that had returned to earth.