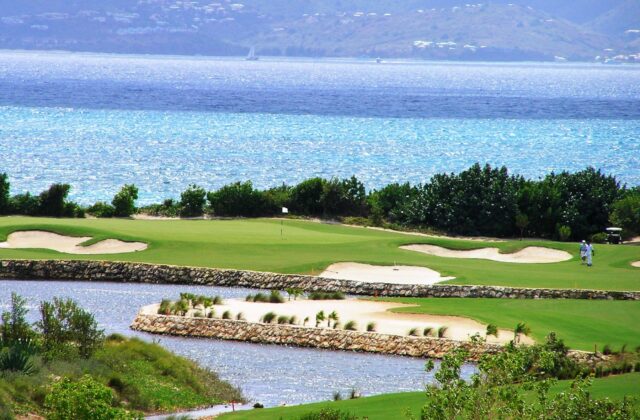 As the golf world gears up for 2013’s first major, imagine if this weekend’s tournament were shifted from Augusta, GA, to the Caribbean?

Our enchanted island neighbors to the south are home to some of the most scenic golf courses in the world. Before you argue that nothing compares to the beauty of Augusta National, take a long look at CuisinArt Golf Course  located on the tiny island of Anguilla. 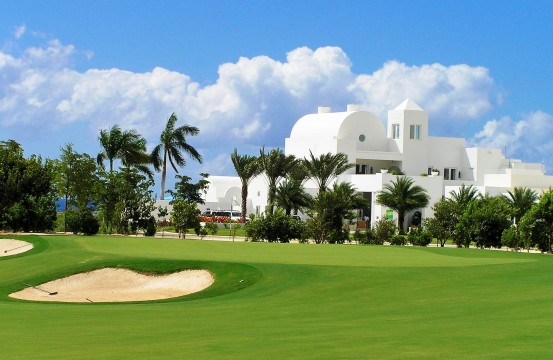 In a world that clamors for something original in reality television, why not a head-to-head challenge between the best U.S. golf courses and the Caribbean’s finest layouts. Convince Tiger and Lindsay Vonn to make their debut and this series could prove to be a ratings blockbuster.