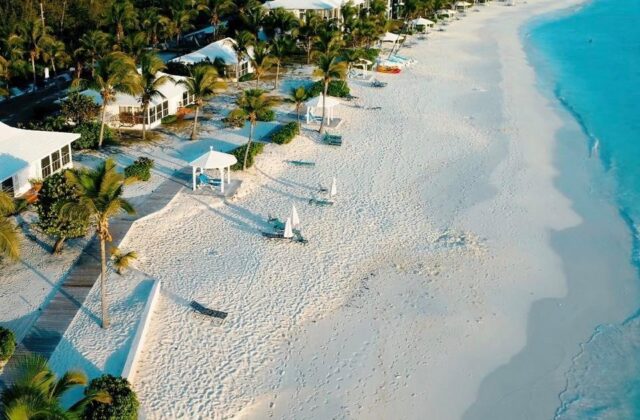 Is This Resort Home to the Bahamas’ Most Beautiful Beach?
By Tim Cotroneo

Cape Santa Maria Resort asks the question, “To what lengths would you go to experience one of the most beautiful beaches in the world?”

Cape Santa Maria Resort is located on Long Island. We aren’t talking about the island next to Brooklyn and Queens in New York. Cape Santa Maria’s Long Island is an 80-mile-long and five-mile-wide sliver located 190 miles south of Nassau in the Bahamas. 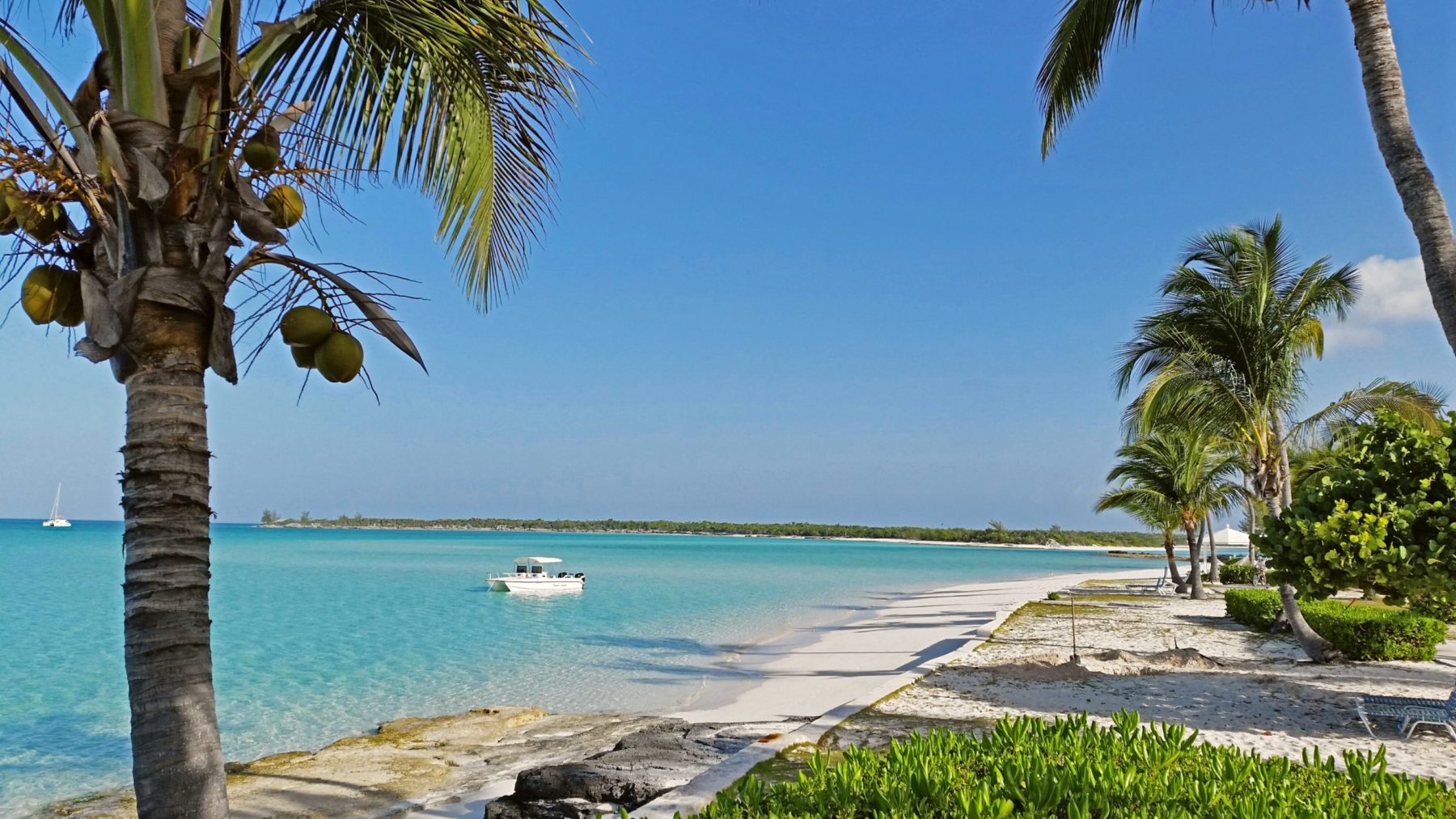 General Manager Matt Brear describes a special element that connects most of his guests. “It’s a challenge to take that extra flight in a small airplane to get here. This place attracts like minded individuals. They are seeking a sense of adventure,” Brear said with a smile. 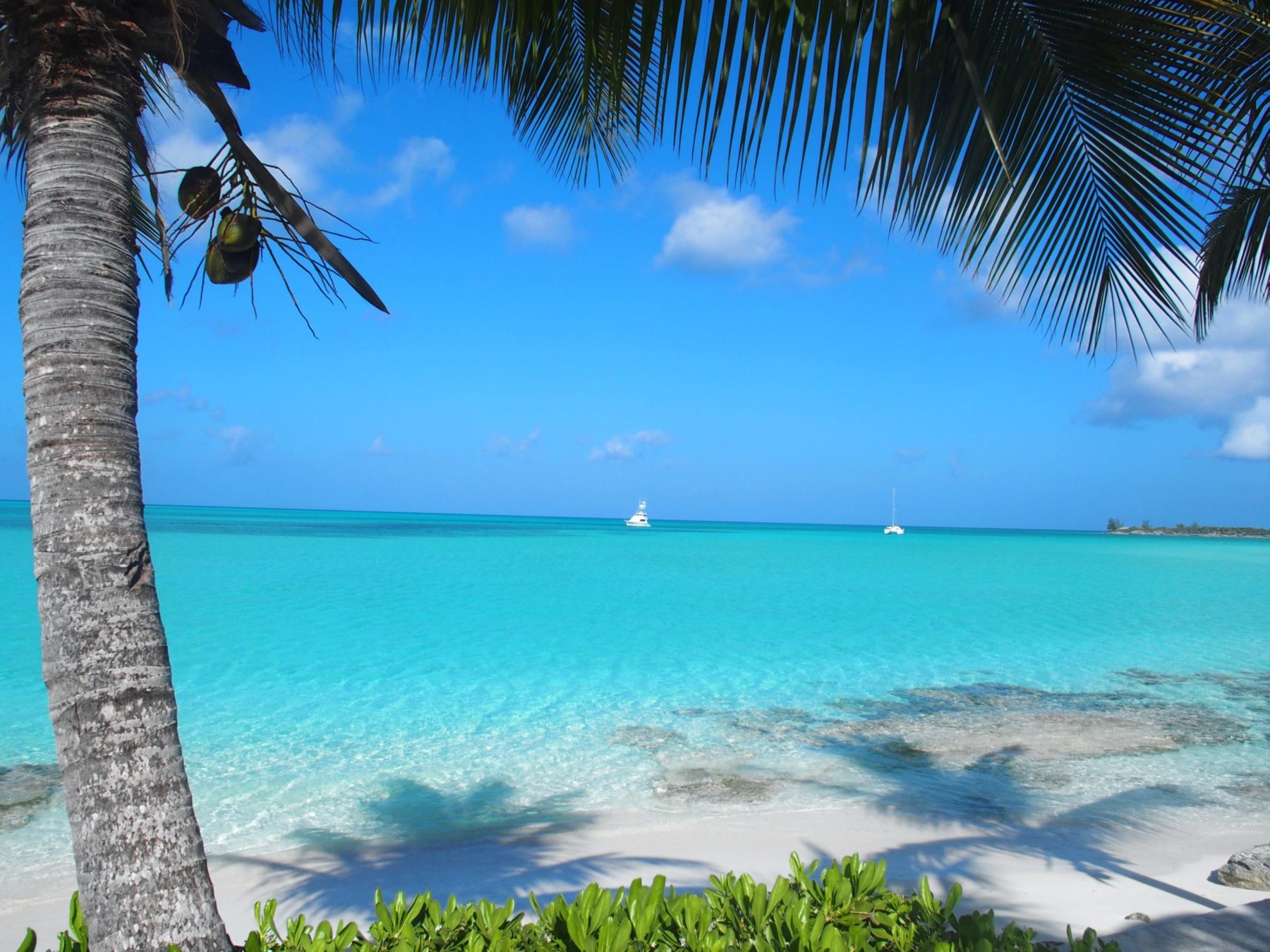 Another word that Brear uses to define his dreamy workplace is untouched. This island with a population of 3,000 residents didn’t have electricity until 1992. Whereas Cape Santa Maria Resort does have WiFi, the resort’s 40 bungalows do not include telephones or television sets. This feeling of being removed from the bustle back home is by design.

What is also part of the Cape Santa Maria grand plan are breathtaking ocean views. All of the resort’s whitewashed bungalows are roughly 20 steps from a crescent-shaped white sand beach. Beyond the beach is something you won’t find anywhere else on the planet. 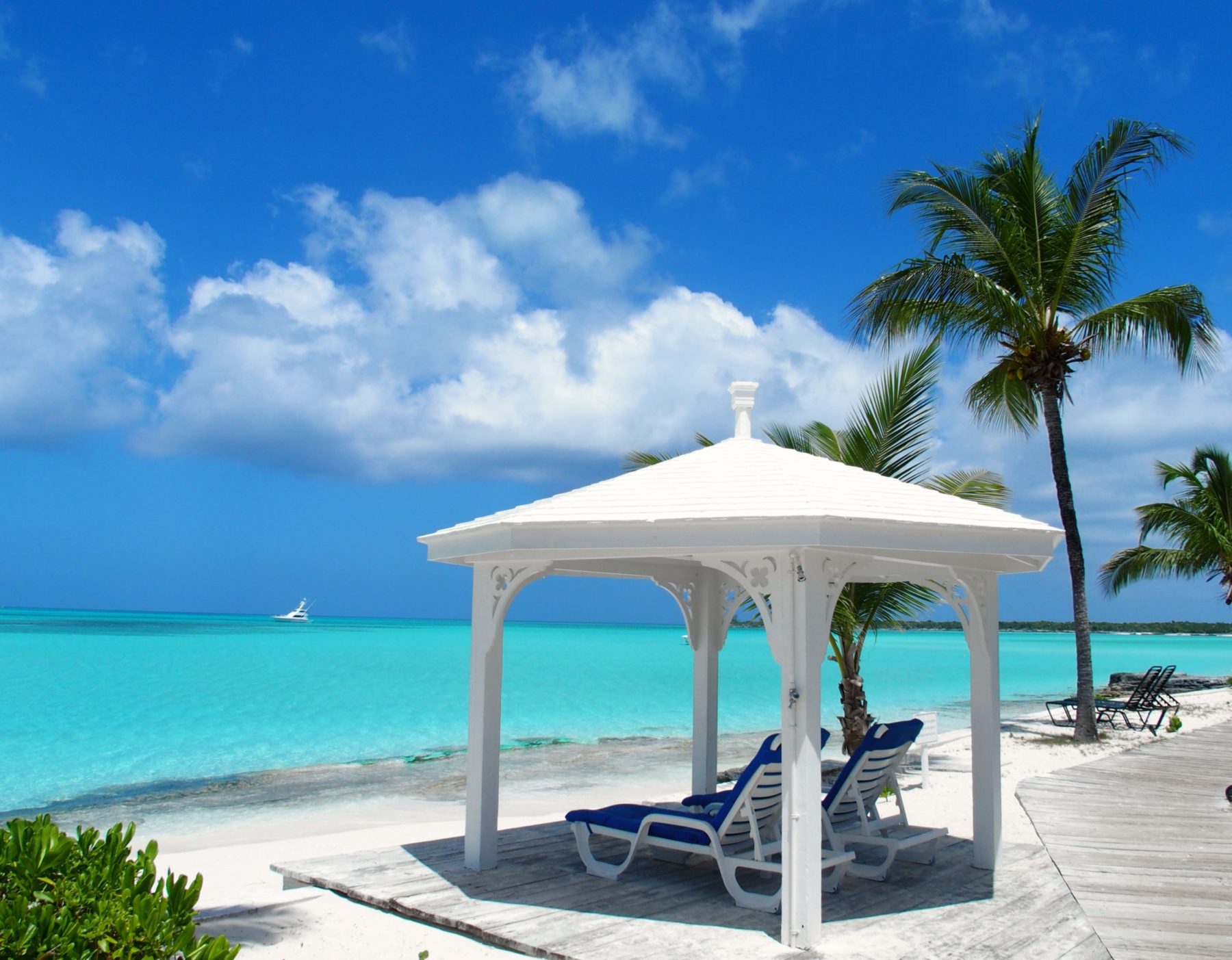 “The first day I arrived it was raining. The second day I woke up to bright sunshine and I looked out at our beach. I thought I died and went to heaven,” Brear recalled. 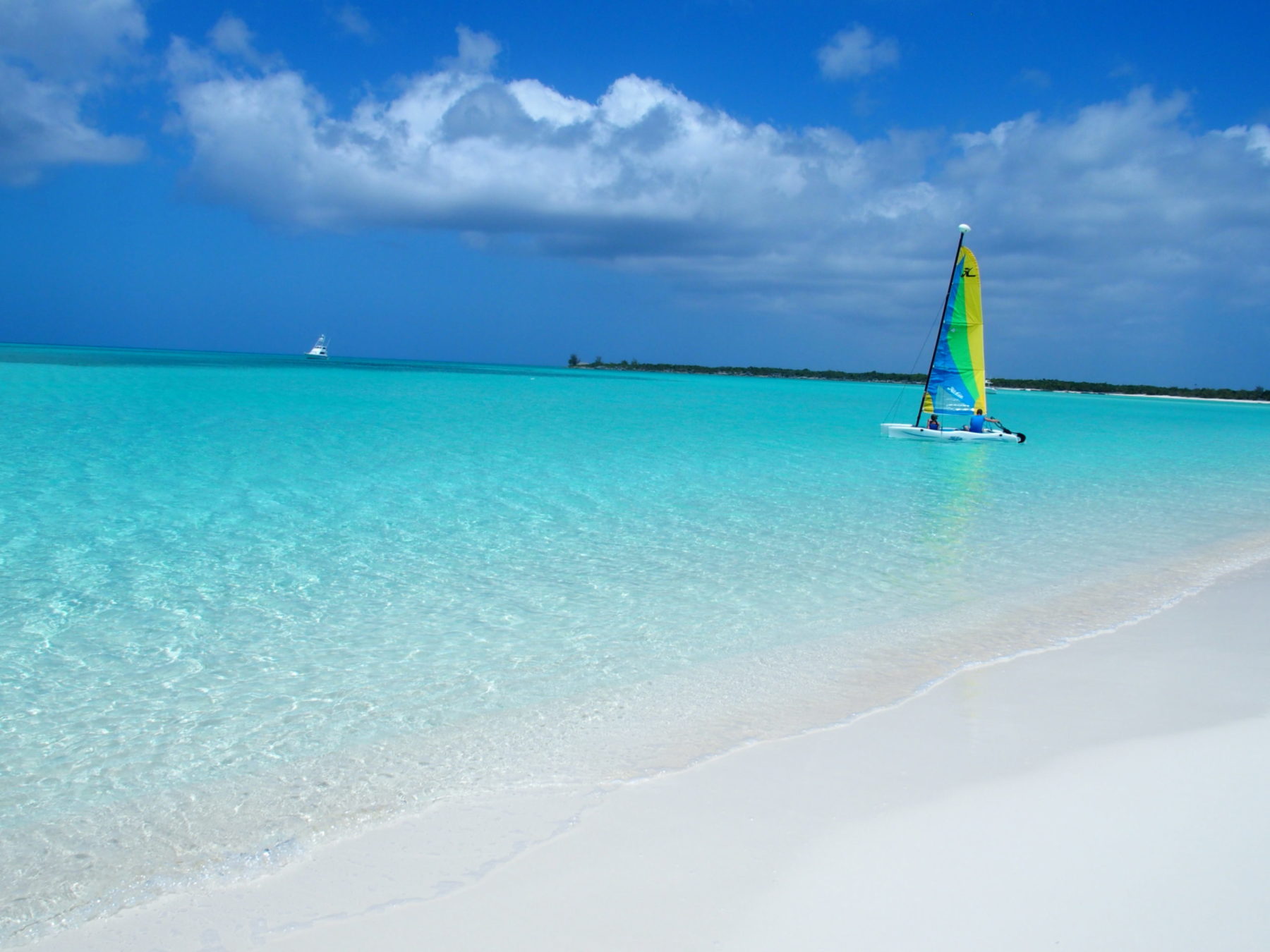 Brear describes the ocean he and his guests experience each day as so blue and so clear it doesn’t look natural. This is the ultimate payoff for guests who sought adventure, who took the extra flight, and who are looking to unplug. 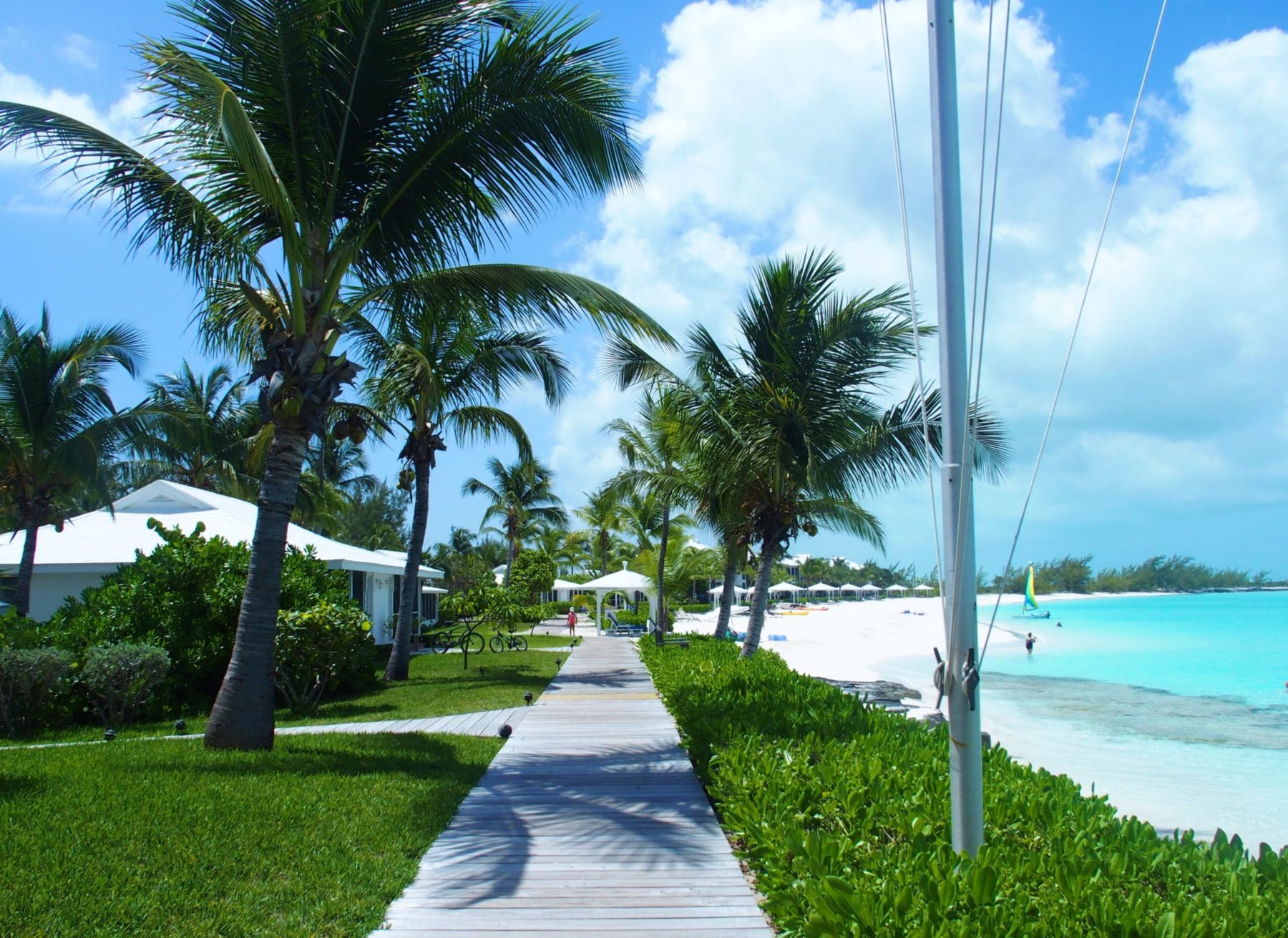 The steady buzz regarding Cape Santa Maria’s epic beach has not gone unnoticed. Each year the percentage of new and returning guests ticks up a notch. Since 1991 guests have reveled in the resort’s back to nature feel, the fresh as you can get seafood served at the Beach House Restaurant, the legendary Pina Coladas, and the epic sunsets that are both mesmerizing and unforgettable. 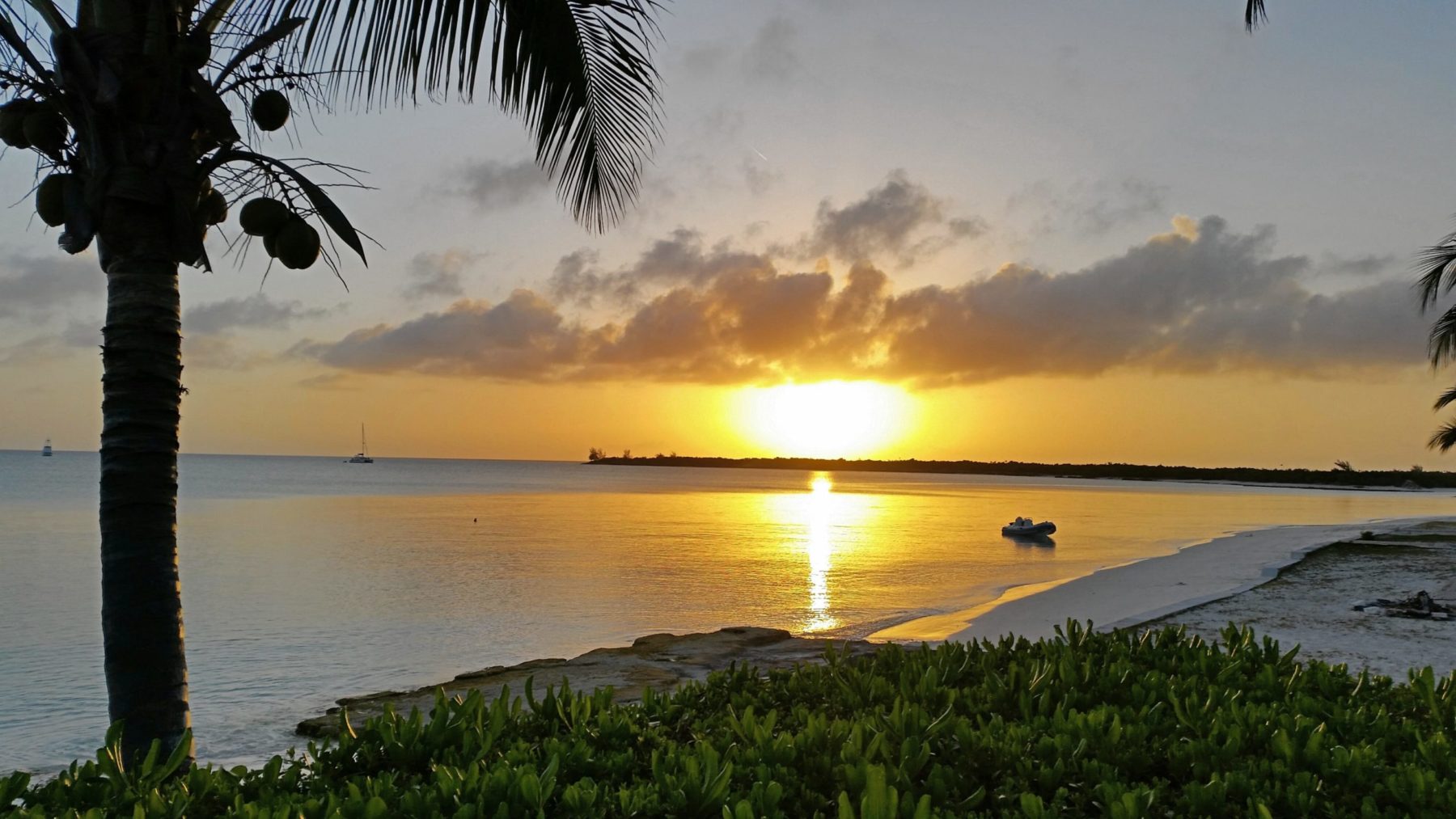 Eventually the secret gets out and things change. “Long Island is like the developed Caribbean islands were 20 years ago. Our guests feel like they are somewhere else, like another part of the world. But this untouched vibe won’t last forever,” Brear said. 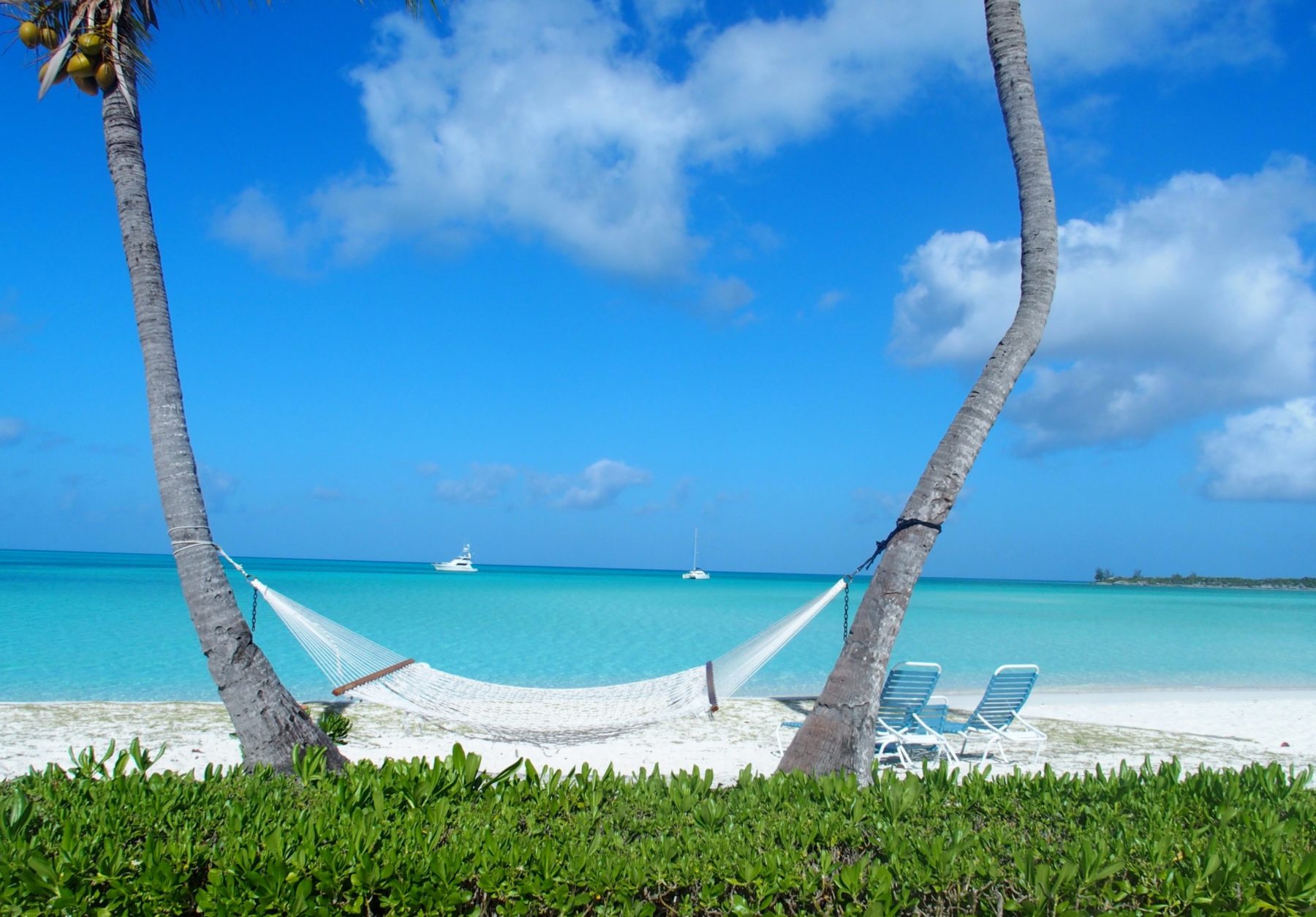 Brear was asked if he had any advice for vacationers who are hearing about his resort for the first time. “This island is going to be discovered soon. Come to Cape Santa Maria while it’s still untouched,” 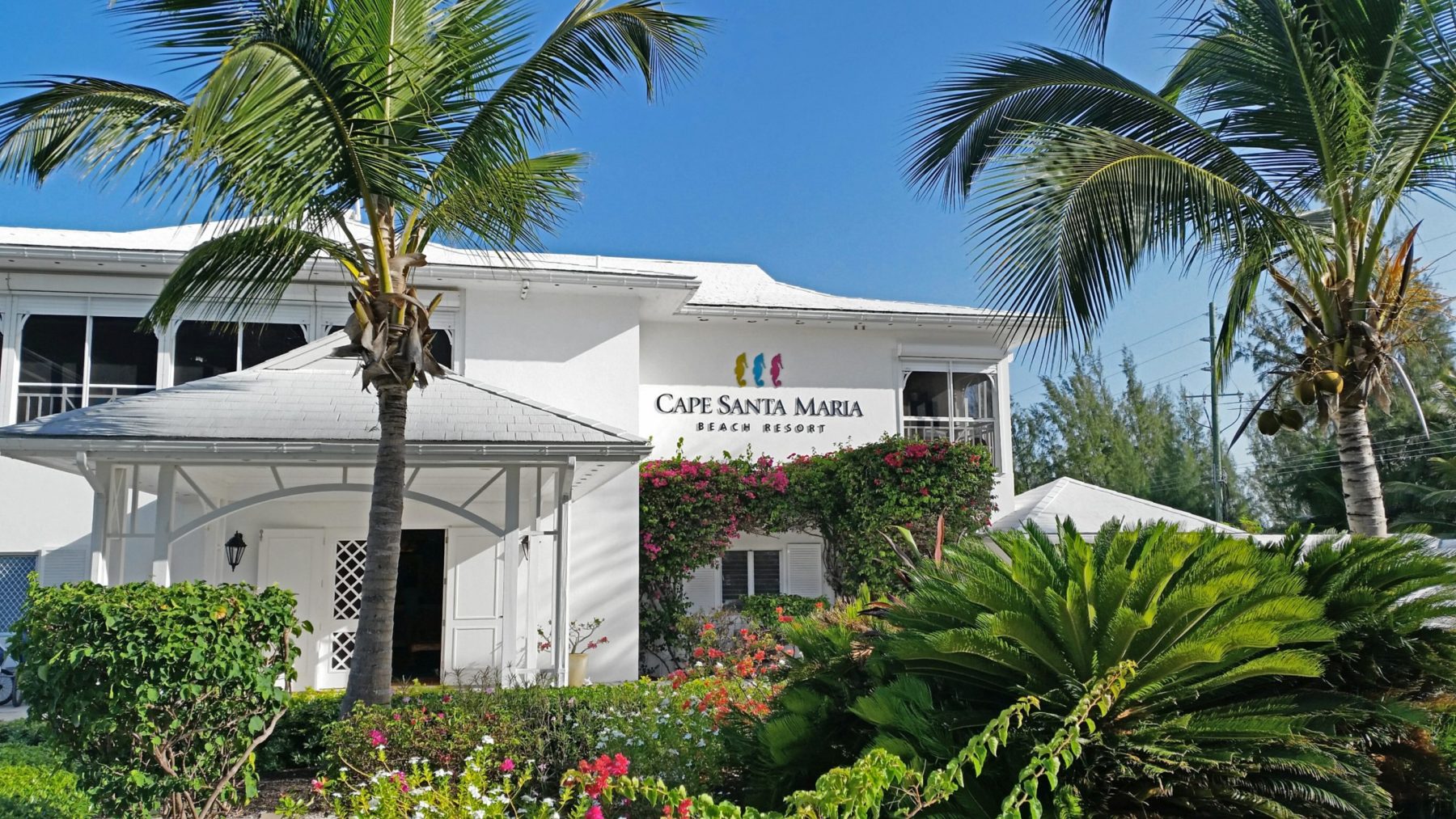 One Comment on “Cape Santa Maria Resort in the Bahamas”