Guess the name of this Caribbean island 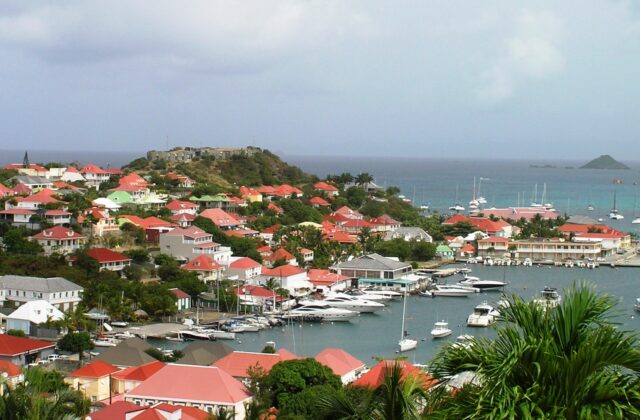 Christopher Columbus named this island after his brother. If you need another clue, a French buccaneer named Monbars the Exterminator found this island to be a great escape. 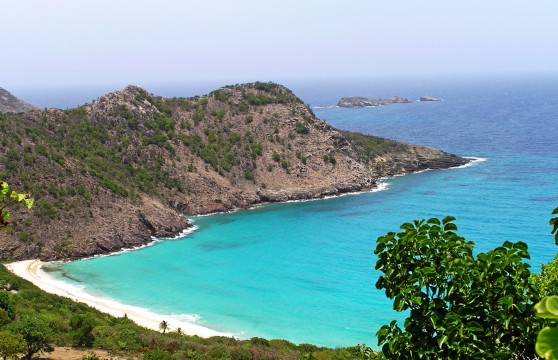 In the 1950s, U.S. tycoon David Rockefeller put this exotic locale on the world map when he bought property here.  Celebrities such as Cruise, Letterman, Ford and Baryshnikov have all owned residences here. This island’s airplane runway merges with a beach at one end. It’s also a favorite location for Victoria Secret photo shoots. 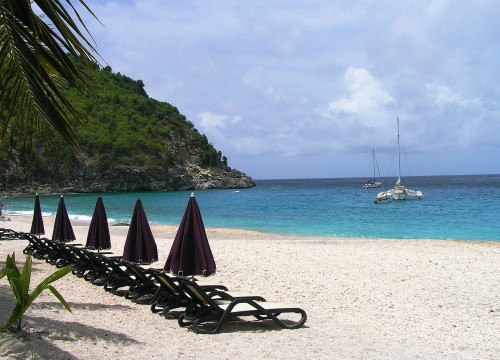 Can you guess which Caribbean destination we’re referring to?

St. Barthelemy is named after Columbus’ brother Bartolomeo. The island is more commonly referred to as St. Barths or St. Barts.