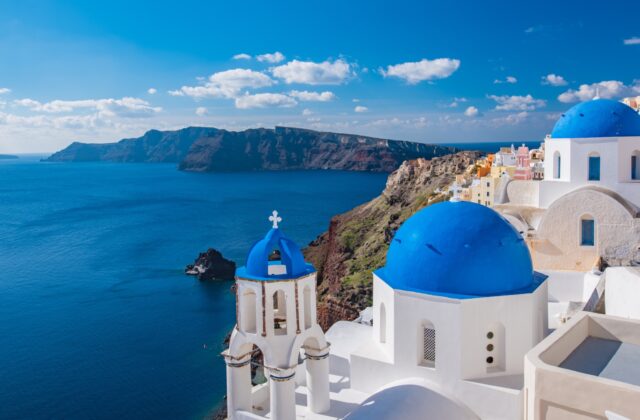 28 March 2022 – Having spent the last two decades orchestrating life-changing trips for the world’s most discerning travelers to the natural and cultural wonders of the world, Blue Parallel is pleased to announce the relaunch of its Mediterranean product with breathtaking new experiences, such as a private early morning hot air balloon ride over the fairy towers in Cappadocia followed by a private whirling dervishes ceremony in the evening, an exquisite new private camp in the Sahara Desert, as well as an exclusive private yacht in Croatia and a private gulet in Turkey (where Blue Parallel previously only offered land-based trips). 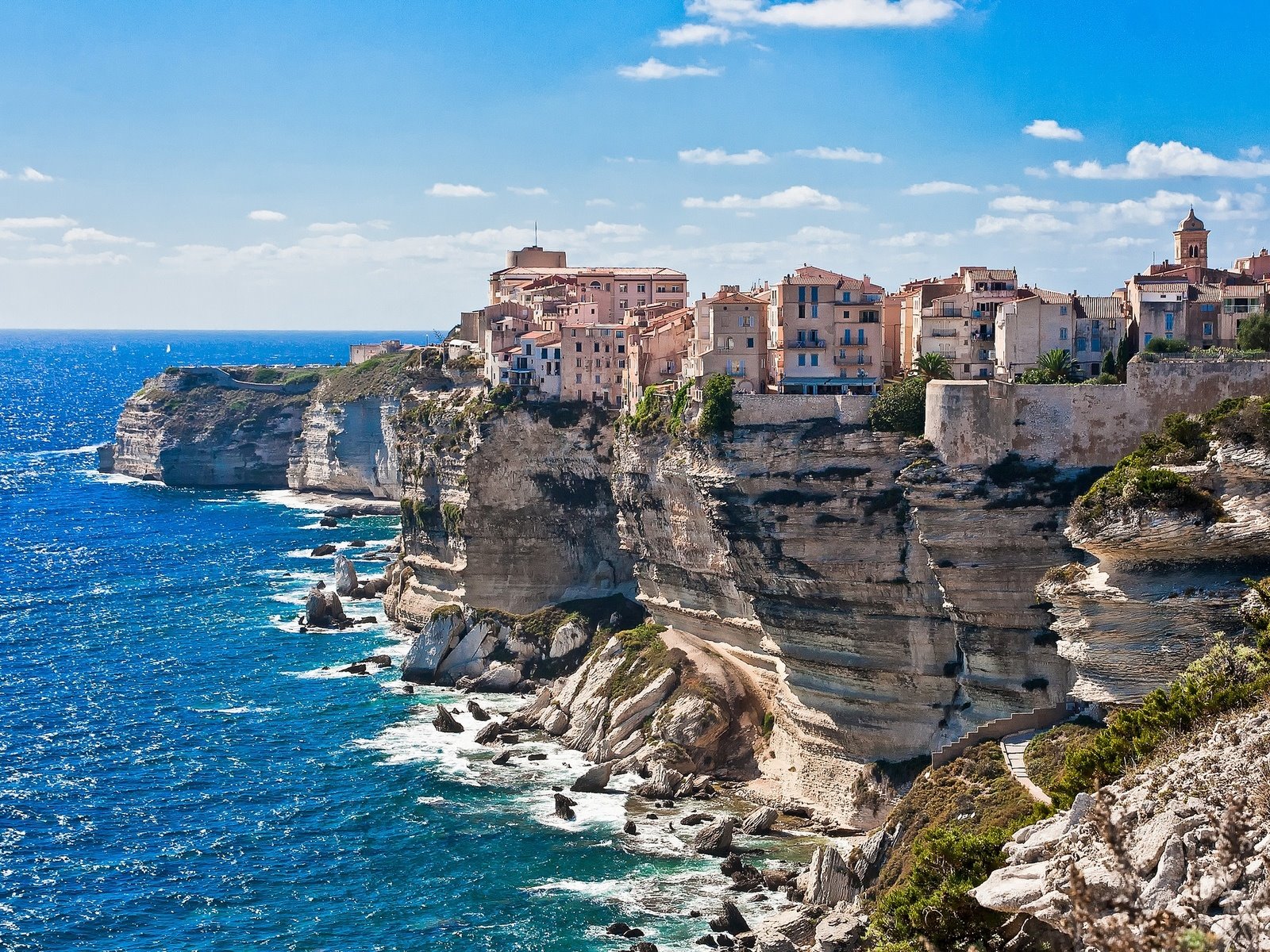 “After all of the pandemic-related closures and restrictions over the last two years, there is clearly a pent-up demand for travel to the Mediterranean, and we have been using this extended ‘off-season’ to further nurture and develop relationships in these destinations, allowing us to open doors more exclusively than ever for our customers,” says Blue Parallel Founder Emmanuel Burgio.

“These places include Pena Palace outside of Lisbon, the Alhambra in Granada, and the Mezquita in Cordoba. Similarly, while Greece’s Cyclades islands are a world-famous vacation spot, we worked to find tiny islands like Sifnos that offer an authentic Greek experience without the crowds of Mykonos and many of the others. In Sicily, the Aeolian Islands boast lush vegetation combined with dramatic cliffs that drop into cerulean waters and far fewer visitors than famous Sicilian spots like Palermo. These carefully selected destinations might not be well-known, but after visiting them, we felt a connection, and it’s clear our travelers feel the draw too.” 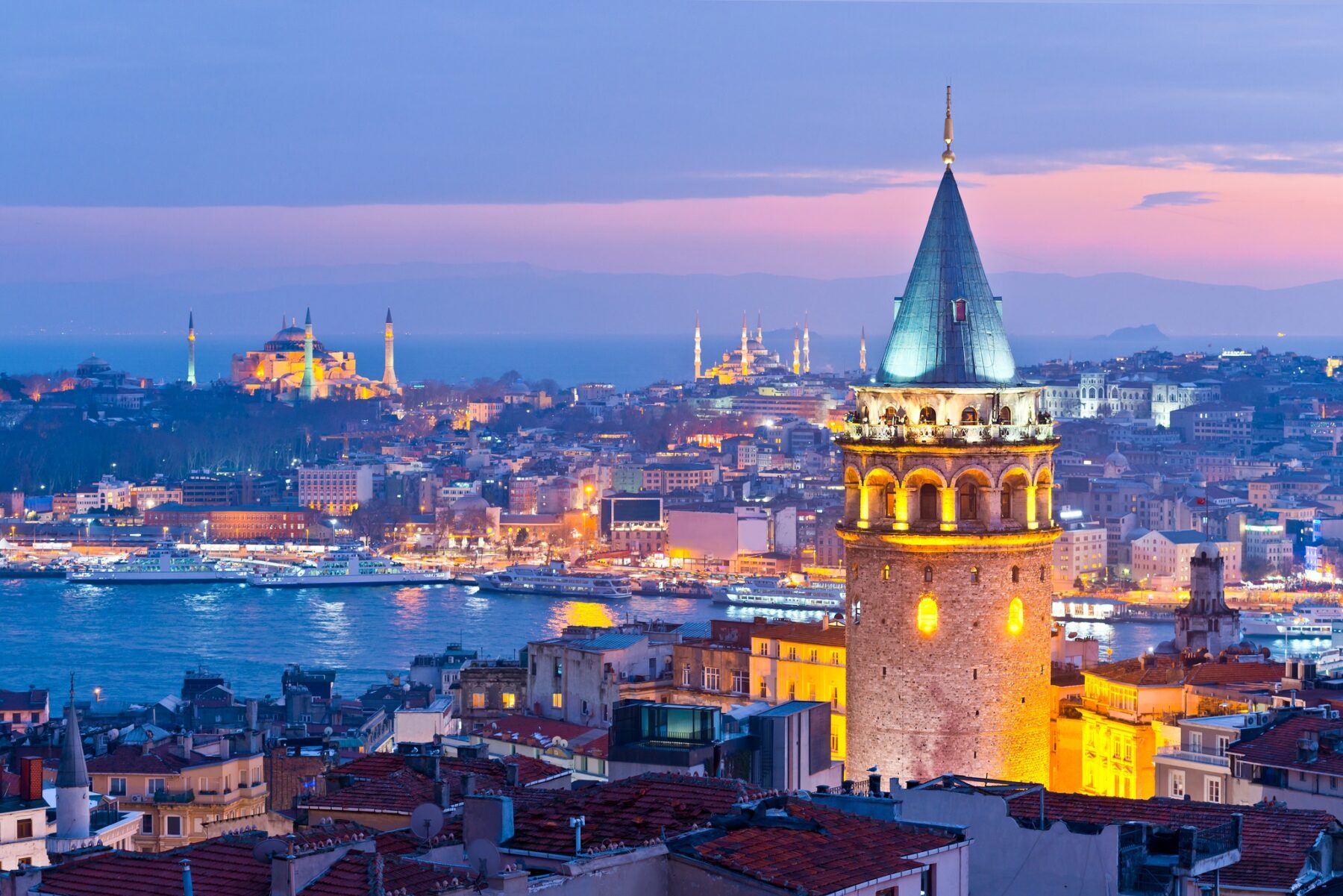 There are also several new luxury hotels in the region, such as the One&Only Montenegro, the Four Seasons in Madrid, and a new Six Senses Resort on Turkey’s Aegean coast. Reservations can be made by calling 301-263-6670 or info@blueparallel.com 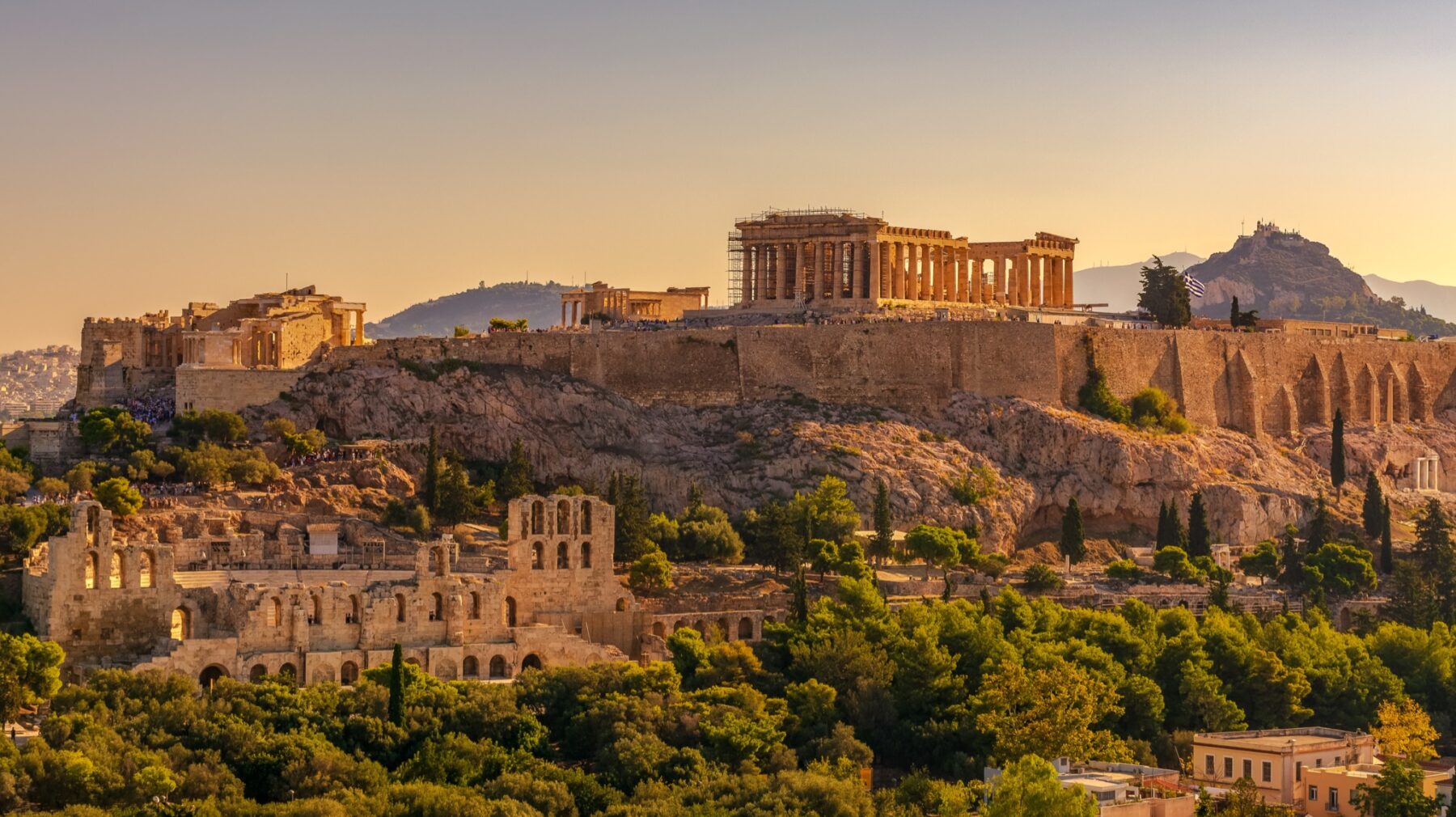 Blue Parallel was founded by Emmanuel Burgio in 2003, and its mission to take discerning, time-constrained travelers to the most spectacular natural and cultural wonders of Latin America, the Mediterranean and (as of 2022) the Polar Regions, creating private, custom-made journeys designed around the themes of World Heritage destinations, breathtaking outdoor adventures, gourmet regional cuisine, exclusive lodging and unprecedented insider access.

Blue Parallel is a member of Virtuoso as well as its Ultraluxe Community (a by-invitation-only membership for the industry’s most exclusive services and providers) and has been selected as an A-list Top Travel Advisor by Travel + Leisure every year since 2009. Blue Parallel takes great satisfaction in opening doors to unique opportunities, and over the years, has developed invaluable relationships with esteemed scholars, acclaimed artists, Olympic athletes, renowned chefs, directors of historical and natural landmarks, as well as with local leaders in politics and business, to name just a few.