Posted by Tim Cotroneo on Thursday, October 8, 2020 · Leave a Comment 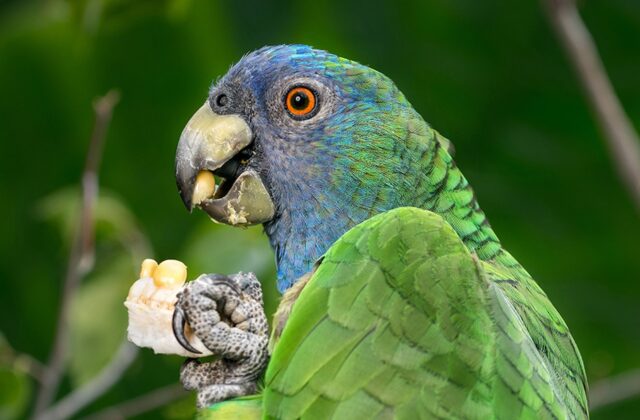 8 October 2020—BirdsCaribbean approves of Dominica’s plans to launch new efforts to protect the Sisserou and Jaco parrots. Both species are rare and live nowhere else in the world. A recent letter from the Ministry of Environment, Rural Modernization and Kalinago Upliftment, attached here, reaffirms Government’s pledge to help these birds locally, with the help of long-term international and local partners. This includes the return of parrots secretly taken to Germany in March 2018. Other measures include parrot surveys, further repair of the Parrot Centre, and more.

On March 18th, 2018, a few months after Hurricane Maria ravaged the island, the Association for the Conservation of Threatened Parrots (ACTP) took rare parrots from Dominica. This included two Sisserou (Imperial Parrots, Amazona imperialis) and ten Jaco (Red-necked Parrots, Amazona arausiaca), all hatched in the wild. Claiming this was an “emergency measure,” ACTP took the parrots to a private facility in Germany.  All the parrots had survived Maria and had been rehabilitated.

The export was not approved by Dominica’s management or scientific authorities for the Convention on International Trade in Endangered Species (CITES). Dominica’s Forestry, Wildlife and Parks Division was not consulted or warned. BirdsCaribbean expressed its deep concern and was among thirteen groups that wrote a letter to the United Nations. 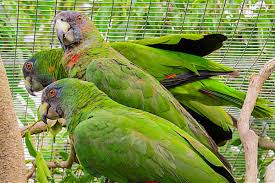 On May 1, 2018, over forty well-known scientists from around the world wrote to Dominican and German authorities. They urged the return of the birds and an investigation into ACTP. ACTP was the subject of two reports in the Australian Guardian later that year. They were also featured in an article in Audubon Magazine’s Summer 2020 issue, among others. These revealed that the group also had removed hundreds of rare parrots from Australia and Brazil, and rare parrots from St. Lucia and St. Vincent. The articles also revealed that ACTP’s director was convicted of several crimes and has no scientific credentials.

BirdsCaribbean supports its partners, who work hard to protect rare species such as the iconic Sisserou in their home country. The group still urges the return of Dominica’s parrots to the Parrot Conservation and Research Centre in Roseau. Plans to renovate the Parrot Centre are also endorsed.

Links with local nature groups and local skill building will provide for a hopeful future for these birds. BirdsCaribbean supports the government’s Wildlife Conservation Partnership plan. These forward steps are a welcome ray of light in these hard times. 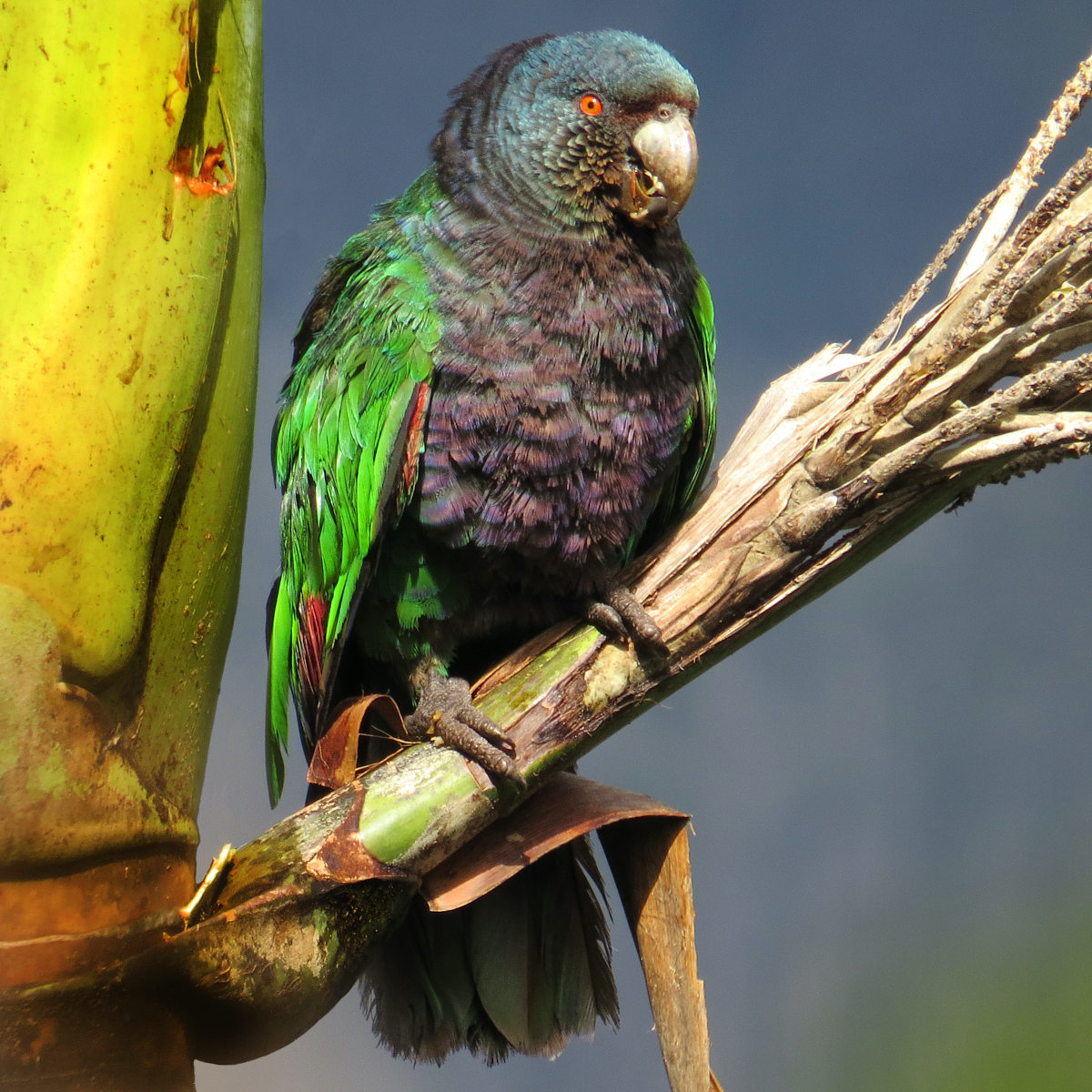 BirdsCaribbean is a vibrant international network of members and partners committed to conserving Caribbean birds and their habitats. We raise awareness, promote sound science, and empower local partners to build a region where people appreciate, conserve and benefit from thriving bird populations and ecosystems. We are a non-profit (501 (c) 3) membership organization. More than 100,000 people participate in our programmes each year, making BirdsCaribbean the most broad-based conservation organization in the region. You can learn more about us, our work, and how to join at: http://www.birdscaribbean.org.