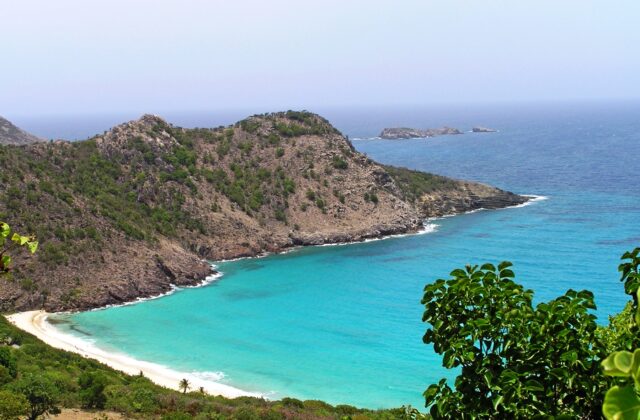 The eclectic draw of the Caribbean lies in the distinct differences newcomers experience from island to island. Nowhere is this uniqueness more evident than on the island of St. Barths. 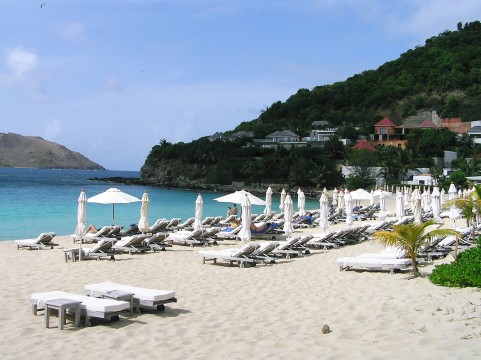 There is a coziness to being surrounded by St. Barths lush green hillsides. Whereas some Caribbean islands are fairly flat, touring St. Barths has a definite vertical appeal and vision to it. 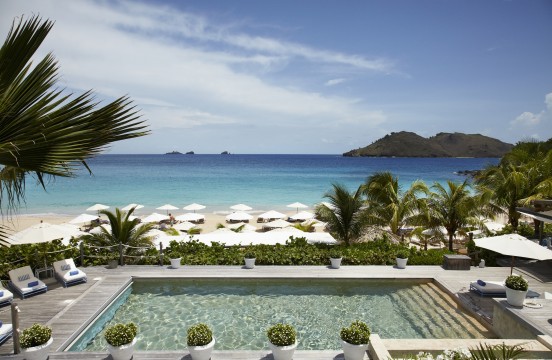 “Cozy” is a great way to describe St. Barths’ 22 pristine beaches.  Some vacationers may prefer an endless strip of powdery white sand with only the ocean at your side.  St. Barths’ beaches usually include surrounding housing that is as lively as a scene from the Sound of Music. Other St. Barths beach retreats offer rugged landscape that reminds one of California’s northern coast. 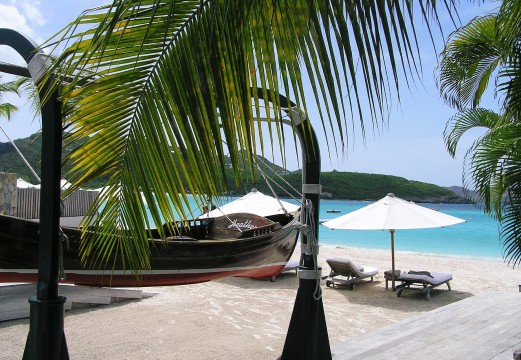 The balance of St. Barths’ beachfront settings serve as the main amenity for most of the island’s 25 super- chic hotels. 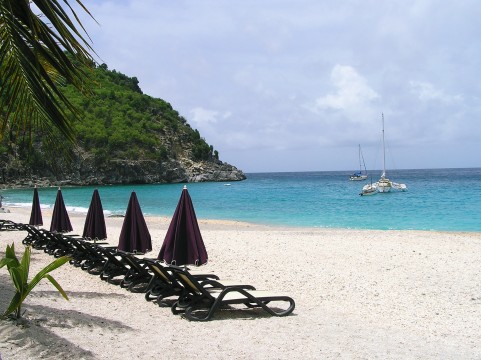 This oasis named after Christopher Columbus’ brother Bartolomeo is as much a feeling as it is a destination.  St. Barths is where laid back and luxurious become one funky way of life. 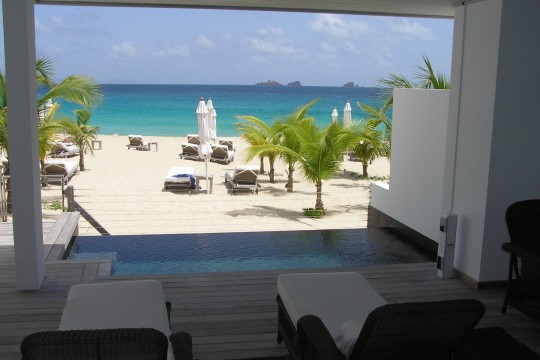 So if you’re in the middle of a Caribbean and European vacation tug-o-war, St. Barths may be a best of both worlds solution. St. Barths is where you’ll find beaches with attitude and hillsides with altitude.