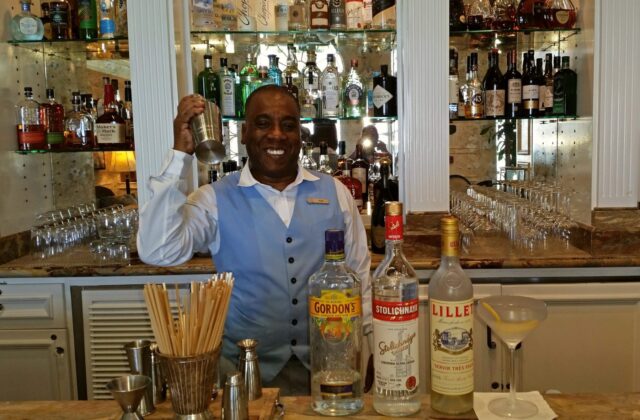 Sean Connery, Roger Moore, Pierce Brosnan and Daniel Craig had one thing in common when starring in the legendary James Bond movie series. They all preferred their martinis shaken, not stirred.

The lobby bar at The Ocean Club, a Four Seasons Resort located on Paradise Island in the Bahamas, served as the movie locale for the 2006 remake of Casino Royale. Long-time Ocean Club bartender Keith Cash watched from the wings while Daniel Craig’s martini scene was shot at the six-seat bar in which Cash has worked since 1987.

Cash has served hundreds of drinks since the 22nd Bond movie revealed the stately elegance of his Ocean Club workplace. Ever since Craig’s command for a Vesper Martini, the cocktail is regularly one Cash mixes for hotel guests looking to live like 007, if only for a day. 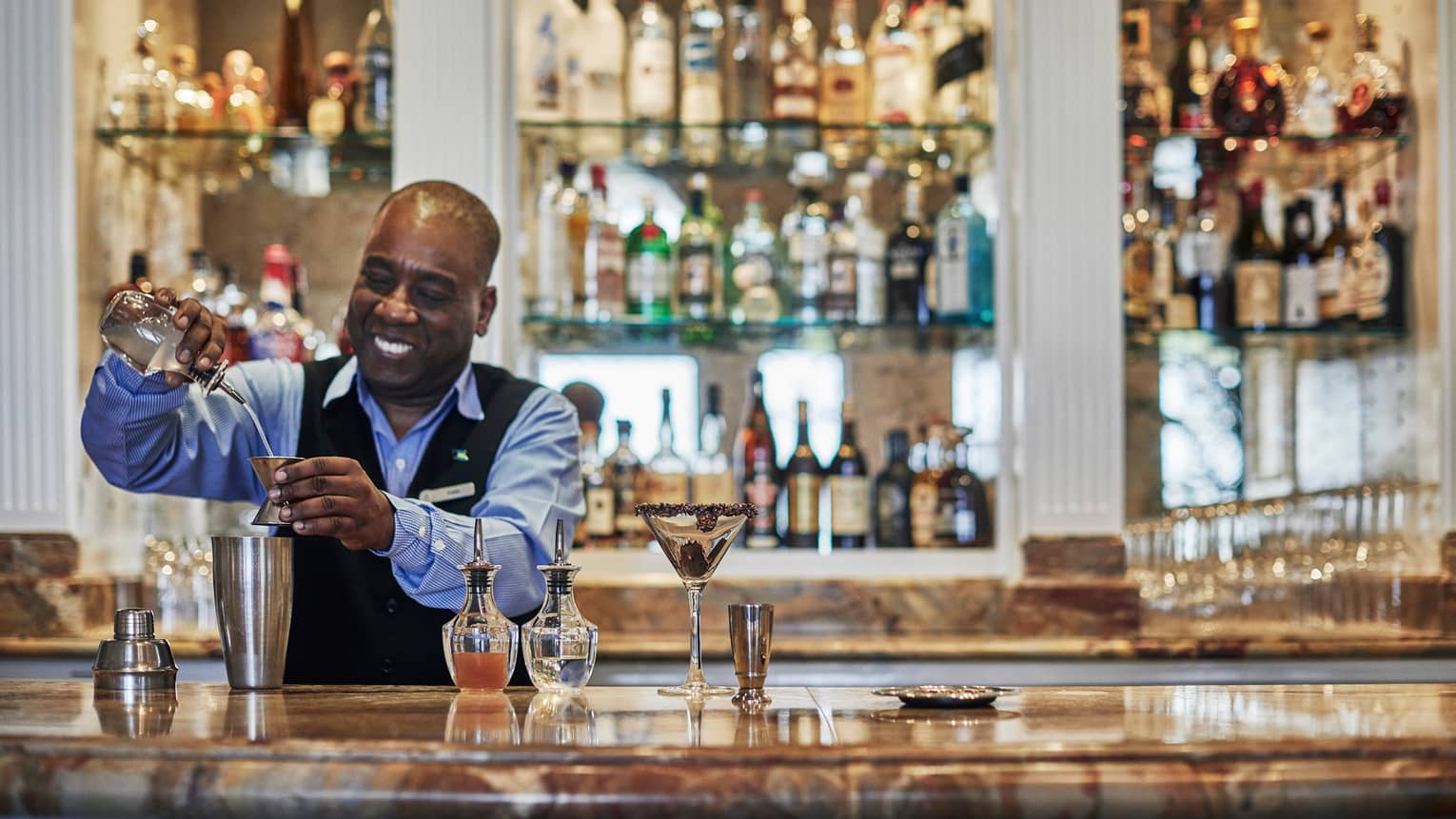 The tagline “shaken, not stirred” is not only a storied movie line for Bond enthusiasts, the agitating methodology helps ease a potent drink formula for the novice martini drinker. When asked about The Ocean Club’s signature drink recipe, Cash notes that shaking lightens the first sip impact of the high-octane Vesper.

“When you aggressively shake the mixture, you get the ice crystals on top. That’s the trick for slightly diluting a cocktail that is three parts liquor. Shaking the Vesper makes it taste smooth,” Cash said with a smile.

How to make an Ocean Club Vesper Martini Cocktail 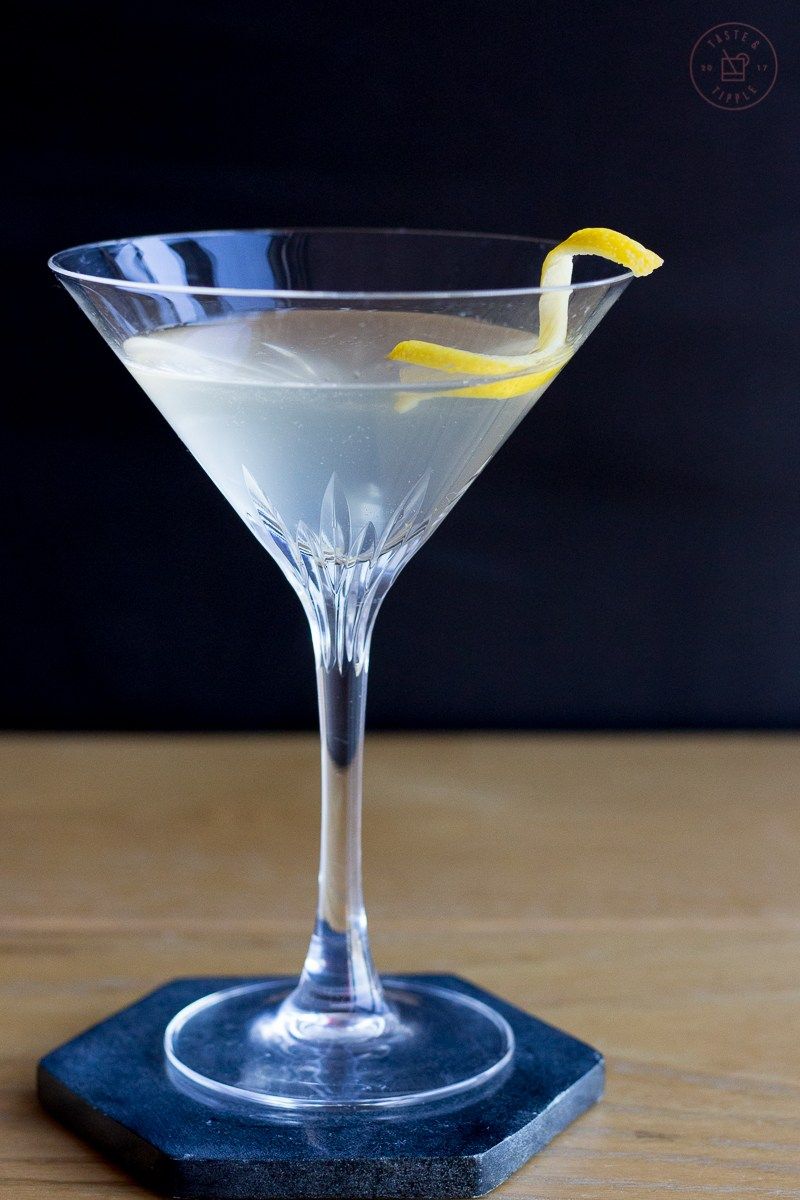 Add ingredients into a mixing glass with ice and shake.

Strain into a champagne glass.

Garnish with a lemon twist