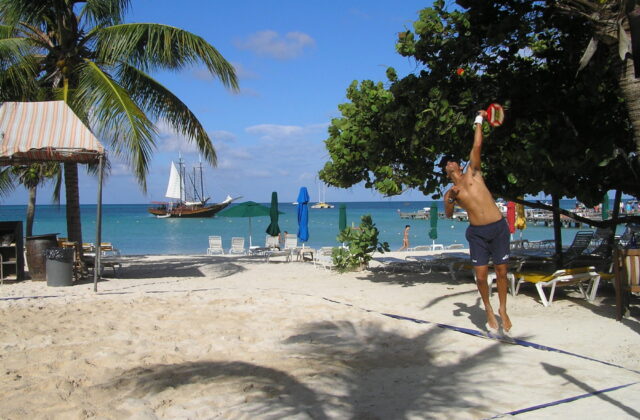 A touch of Italy can be found on Aruba’s Palm Beach just about every day of the year. One would think that beach tennis’ roots came from Florida, Hawaii, or Australia. In fact, this game played around the clock in Aruba, became wildly popular on the beaches of Italy 30 years ago.

Several times per year, players from around the world gather in Aruba for beach tennis bragging rights. You have to love the Italian word for beach tennis. Racchettoni sounds like a dish where you could ask for more marinara sauce.

Some of the most heated Aruba  beach tennis battles take place on the grounds of the Moomba Beach Bar. This open air bistro has been ranked as one of the best beach bars in the world. 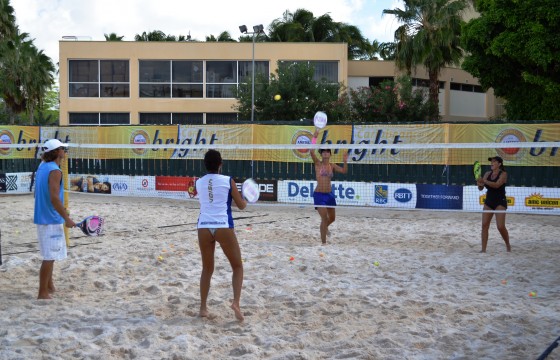 The game can be played one-on-one or in doubles matches. With a volleyball net separating the players armed with ping pong style racquets, it’s a high-octane cardio sport played on sand. 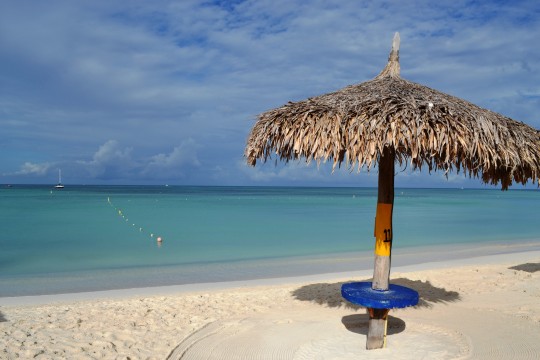 The after-game activities are often the best part of playing beach tennis in Aruba. You can either quench your thirst with a Pina Colada or simply refresh by plunging into the turquoise blue Caribbean Sea.  You might even work up enough of an appetite to request Racchetoni for dinner in the evening.