Posted by Tim Cotroneo on Tuesday, December 6, 2022 · Leave a Comment

Each year, four young women will be selected to participate. These individuals must be a recent graduate of a four-year college golf program in South Carolina, North Carolina or Georgia, or a resident of one of those states who recently graduated from a four-year college golf program. A selection committee will vet applicants and then conduct finalists’ interviews. Applications for the first class are now being accepted through January 15, 2023.

Benefits to program participants include access to Old Barnwell’s golf amenities and the ANNIKA Development Program for three years, housing for the first year of the program, a $10,000 stipend each year to help cover tournament fees and associated travel expenses, access to the professional networks of Old Barnwell members and staff, and mentorship from Annika.

In return, program participants will be expected to play and interact with club members, participate in an Old Barnwell / ANNIKA Foundation “Share My Passion” clinic, annually attend one ANNIKA Foundation tournament, and continue the pursuit of their dream to play professional golf.

Through its mission to bring people together through golf, Old Barnwell has also partnered with Evans Scholars, the Western Golf Association, several Historically Black Colleges, and other passionate groups and individuals who understand and appreciate the impact golf can have on improving lives, creating relationships and bettering communities.

“At Old Barnwell, we’re creating programs that empower, invite and celebrate people and communities historically underrepresented in the game of golf,” says Nick Schreiber, founder of Old Barnwell. “We’re honored to add the ANNIKA Foundation to our carefully curated roster of like minded partners.” 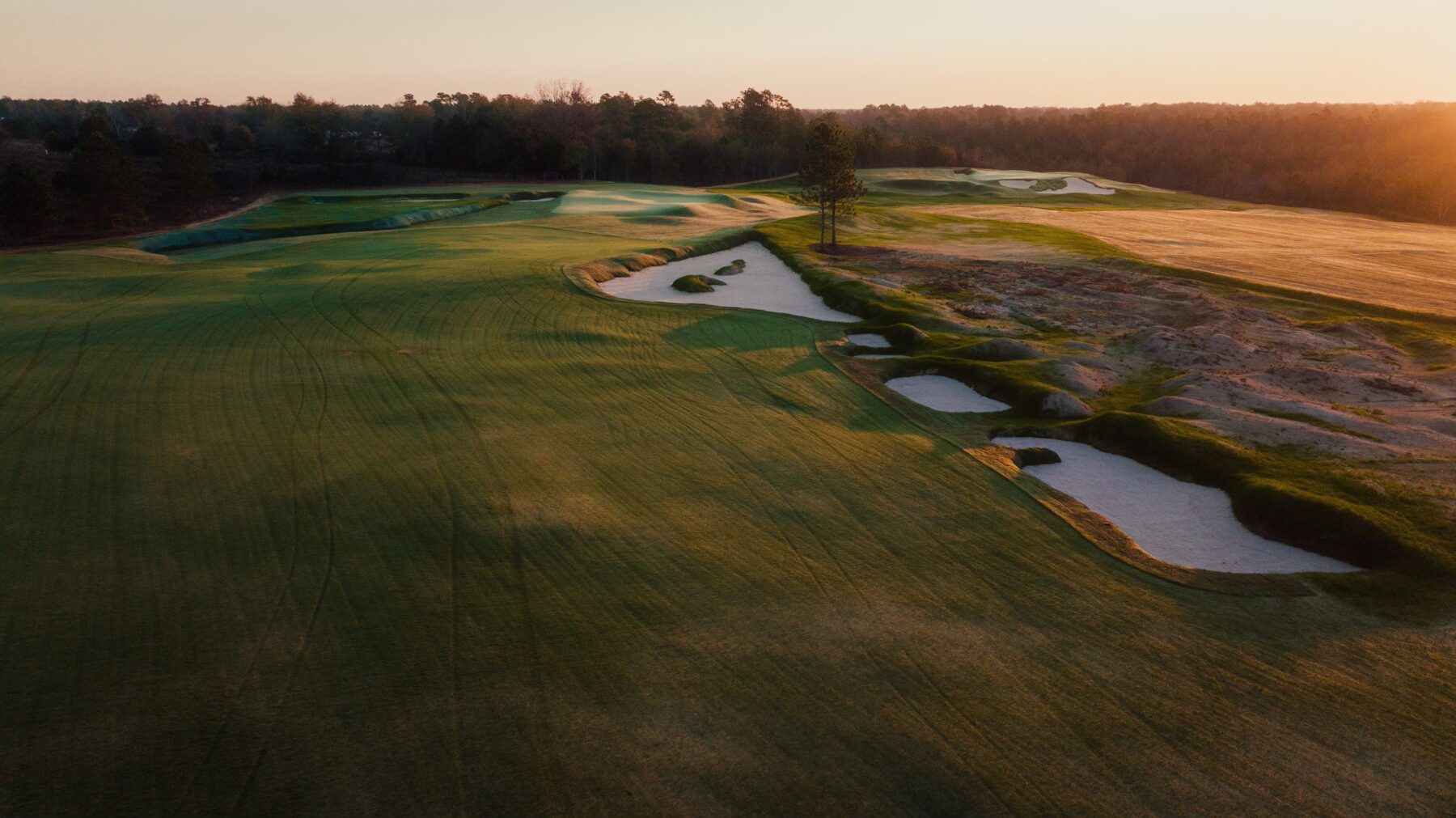 Old Barnwell is scheduled to open in late 2023. Set on sandy soil across 575 acres, Old Barnwell is inspired by the groundbreaking courses of the London heathlands and embraces the charm and strategy of Golden Age architects in America. It is the first of the club’s three planned courses and has been designed by Brian Schneider (Renaissance Golf Design) and Blake Conant (Dundee Golf). Schneider has worked closely with Tom Doak on many notable projects, most recently overseeing the resurrection of C.B. Macdonald’s Lido Golf Club in Wisconsin, and Conant has been an integral part of the restorations at classic gems such as Bel-Air CC, Hollywood GC, and most recently, the restoration of Perry Maxwell’s first course, Dornick Hills CC, in Ardmore, Oklahoma. 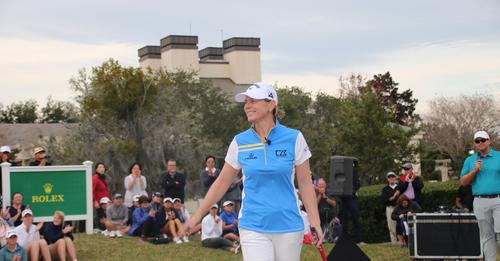