America’s Most Beautiful Sights According To New Study 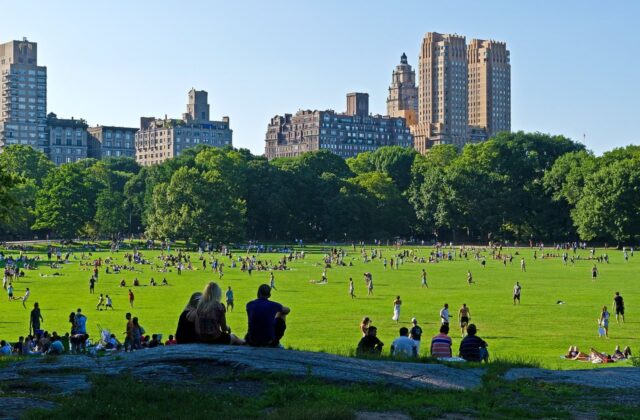 A new study from Kuoni has revealed the most beautiful sights in the USA, with Central Park in New York City taking the top spot, followed by the Fountains of Bellagio in Las Vegas and the Chihuly Garden and Glass exhibit in Seattle.

To unearth the most beautiful sights in the United States, the travel experts at Kuoni analysed over 450,000 TripAdvisor reviews to reveal which sights and attractions across the globe visitors declared the most beautiful in their write-ups. The results reveal that Central Park in New York City enchanted visitors the most, with an impressive 22,880 reviews declaring the park in the Big Apple as ‘beautiful’.

Ranking in second place are the Fountains of Bellagio, with the spectacular water show being described as beautiful a mammoth 16,750 times by visitors, followed by the Chihuly Garden and Glass exhibit in Seattle which had 8,742 reviews where users found it to be attractive.

The top 10 most beautiful sights in the USA: 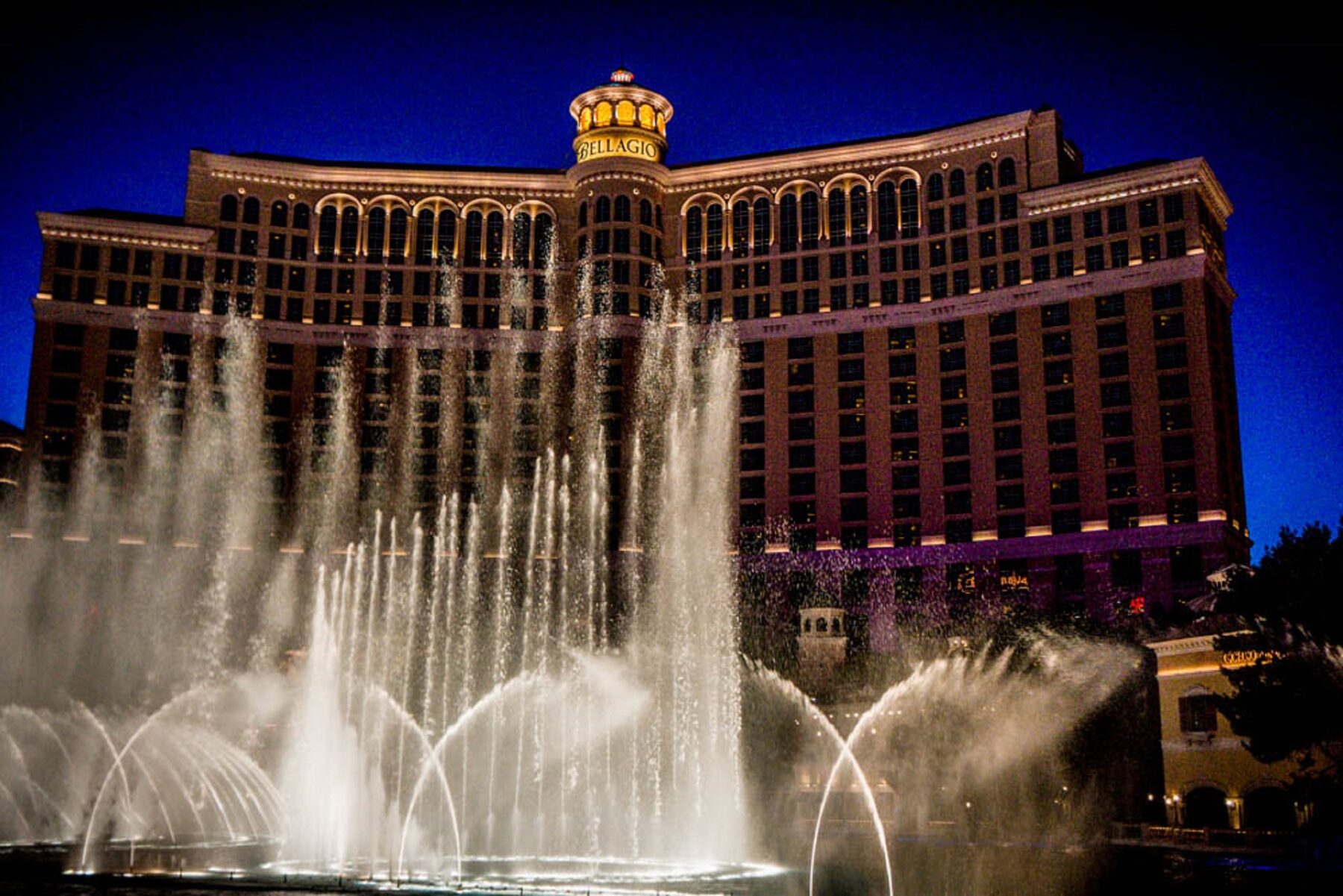