Posted by Tim Cotroneo on Thursday, November 7, 2019 · Leave a Comment 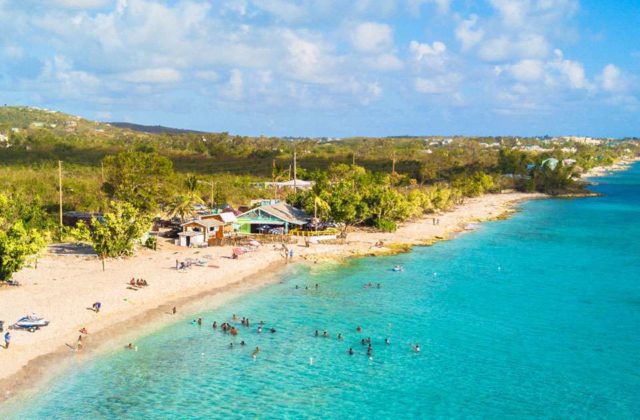 Commissioner of Tourism Joseph Boschulte reported that between June 4, 2020 and August 17, 2020 the Dallas carrier will operate a third daily flight, utilizing a 172-seat Boeing 737 aircraft.

Commissioner Boschulte said the expansion in airlift dovetails seamlessly with the department’s efforts to increase stakeholder support for its long-term strategy to “strengthen demand for St. Croix by developing a distinctive brand for the island.”

American Airlines will serve the Miami-St. Croix market with three daily flights for the upcoming Thanksgiving holiday (November 23-25 and November 30-December 2, 2019), a welcome boost in holiday seats for “The Big Island”.

Commissioner Boschulte thanked American for its commitment to the U.S. Virgin Islands, and underscored that the department will work closely with the airline to ensure the new flight is successful.