Posted by Tim Cotroneo on Wednesday, January 11, 2023 · Leave a Comment 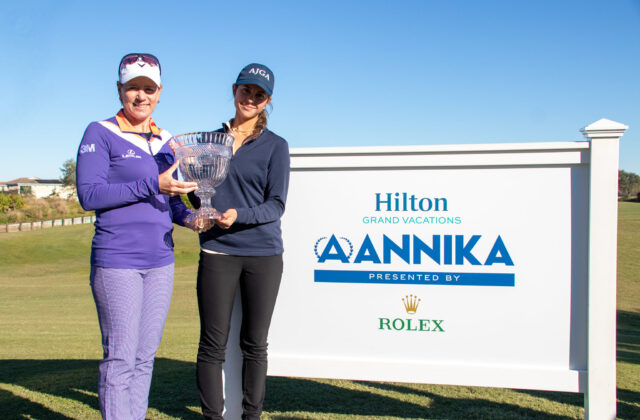 The winner of the tournament will receive coveted points toward the World Amateur Golf Rankings (WAGR) and Rolex AJGA Rankings. Also up for grabs is a spot in the January 18 pro-am at the season-opening LPGA event, the Hilton Grand Vacations Tournament of Champions, with a low-gross performance being rewarded with a spot in the tournament itself. To complete a special week, Hilton Grand Vacations Tournament of Champions reigning champion Danielle Kang will be the keynote speaker for the tournament’s “More Than Golf” clinic.

“Our impressive field features 20 players who’ve already committed to a Division I golf program,” says Annika. “I’m excited to spend time with all the girls and know they’re going to really enjoy the opportunity to hear from Danielle, who’ll inspire with stories about her experiences playing at Pepperdine and on the LPGA Tour.” 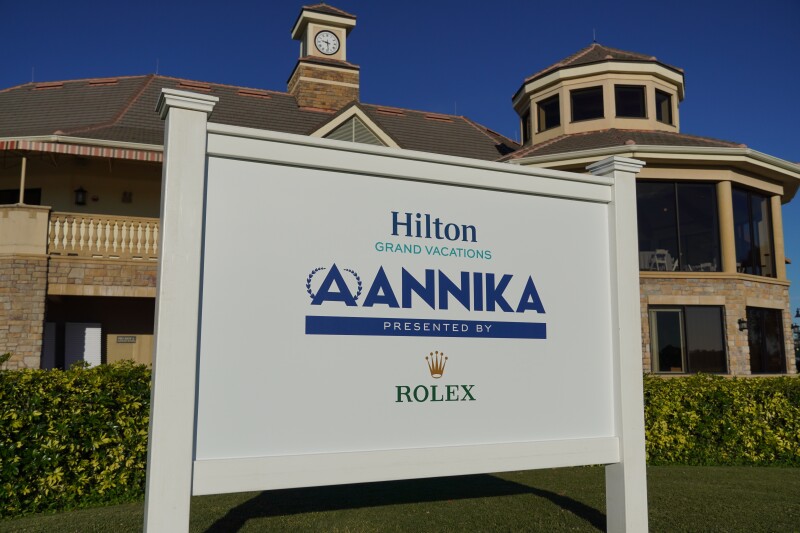 They are complemented by the ANNIKA Intercollegiate presented by 3M, a 12-team college tournament, and the ANNIKA Award presented by Stifel, which is annually bestowed to the most outstanding female NCAA Division I golfer. The Foundation will also be the main beneficiary of The ANNIKA driven by Gainbridge at Pelican, a new tournament tradition that will begin on the LPGA Tour November 6-12, 2023.

Since the inaugural Foundation tournament – the 2009 ANNIKA Invitational USA – 102 ANNIKA event alumnae have earned LPGA cards. Three of the five 2021 major champions – Patty Tavatanakit, Yuka Saso and Nelly Korda – are ANNIKA alumnae. Many other alumnae are taking lessons learned from their years on the course and making an impact across a wide spectrum of professions including the financial services, aerospace and entertainment industries.