Posted by Tim Cotroneo on Tuesday, August 9, 2022 · Leave a Comment 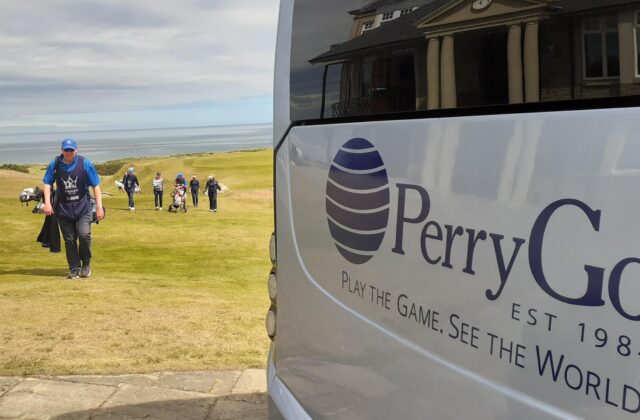 Availability remains for five of Perry Golf’s eight 2023 luxury golf cruises and escorted tours to the British Isles next year. Even at this early date spots are limited.

The demand Perry has seen since travel restrictions lifted has pushed the booking window beyond anything we’ve ever experienced in nearly 40 years. What used to be an 8-10 month window is now as much as two years.

Early last year we were optimistic about the return to travel and decided to proceed with one of the most ambitious portfolios in our history for the British Isles. I’m pleased to say it looks like we got this one right.

Golf Cruise Portfolio and The 151st Open at Royal Liverpool 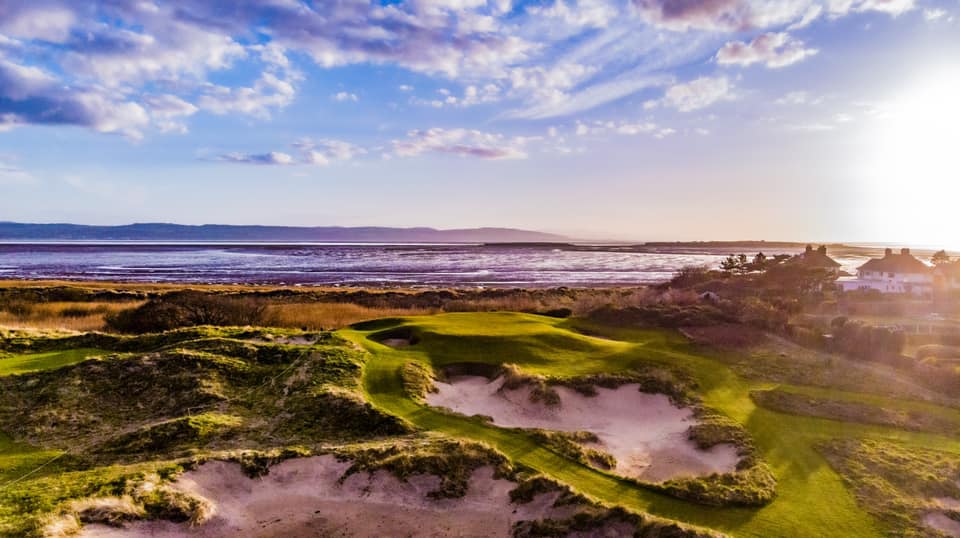 Our golf cruise portfolio is highlighted by our annual voyage among the British Isles including attendance to The 151st Open at Royal Liverpool, plus a pair of departures that will nearly circumnavigate Ireland both offering play at Royal County Down and Royal Portrush. 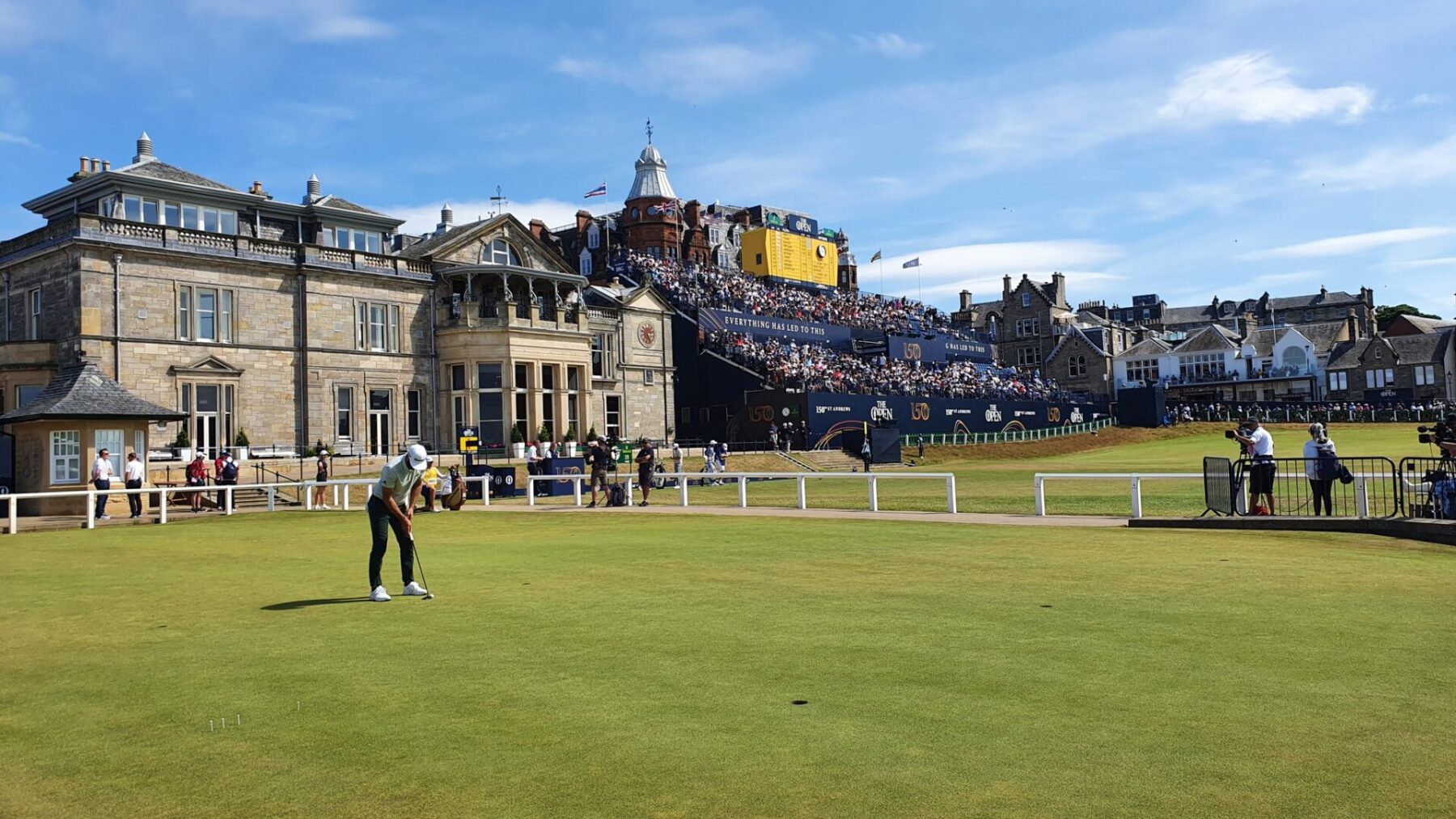