Posted by Tim Cotroneo on Thursday, January 12, 2023 · Leave a Comment 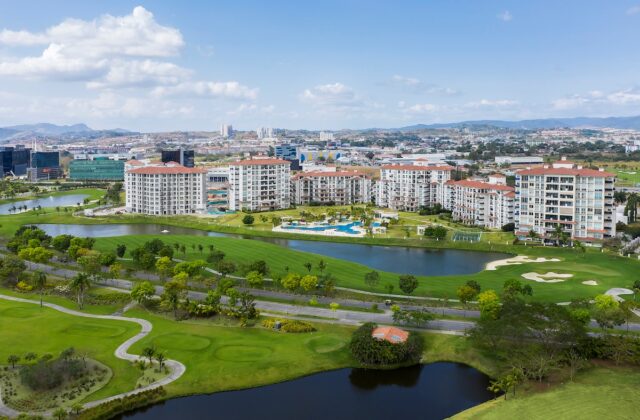 Santa María Golf Club was designed in Panamá by Nicklaus Design, the golf firm founded by Jack Nicklaus, and offers views of the nearby Panamá City skyline. The par-72, 7,153-yard course opened in 2012 and has since hosted elite junior events over the past decade. The parkland-style golf course northeast of downtown Panamá City features undulating greens and presents a number of bunkers and lakes. 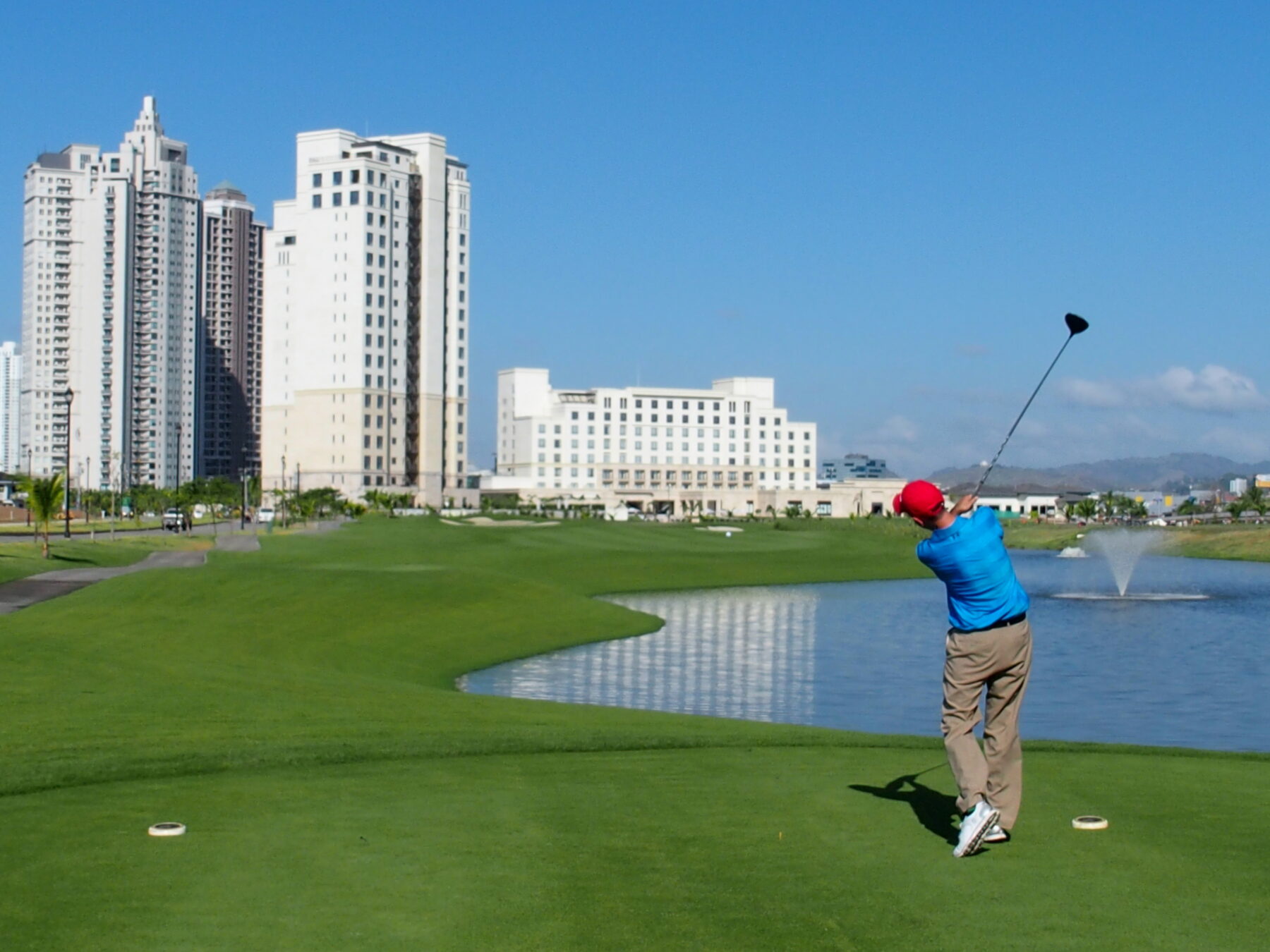 “We are thrilled that the Latin America Amateur Championship is returning to Panamá and debuting at one of our top courses, Santa María Golf Club,” said President Miguel Duran of the Panamá Golf Association. “It’s an exciting time for golf in our country and the future stars that compete at the LAAC will undoubtedly inspire future Panamanian golfers.”

Founded by the Masters Tournament, The R&A and the USGA in 2014, the LAAC was established to further develop amateur golf in South America, Central America, Mexico and the Caribbean. The event annually moves to top courses throughout Latin America and showcases the sport’s rising talent in the region. Notable past competitors include Sebastian Muñoz of Colombia and Chilean Joaquin Niemann, the 2018 LAAC champion. 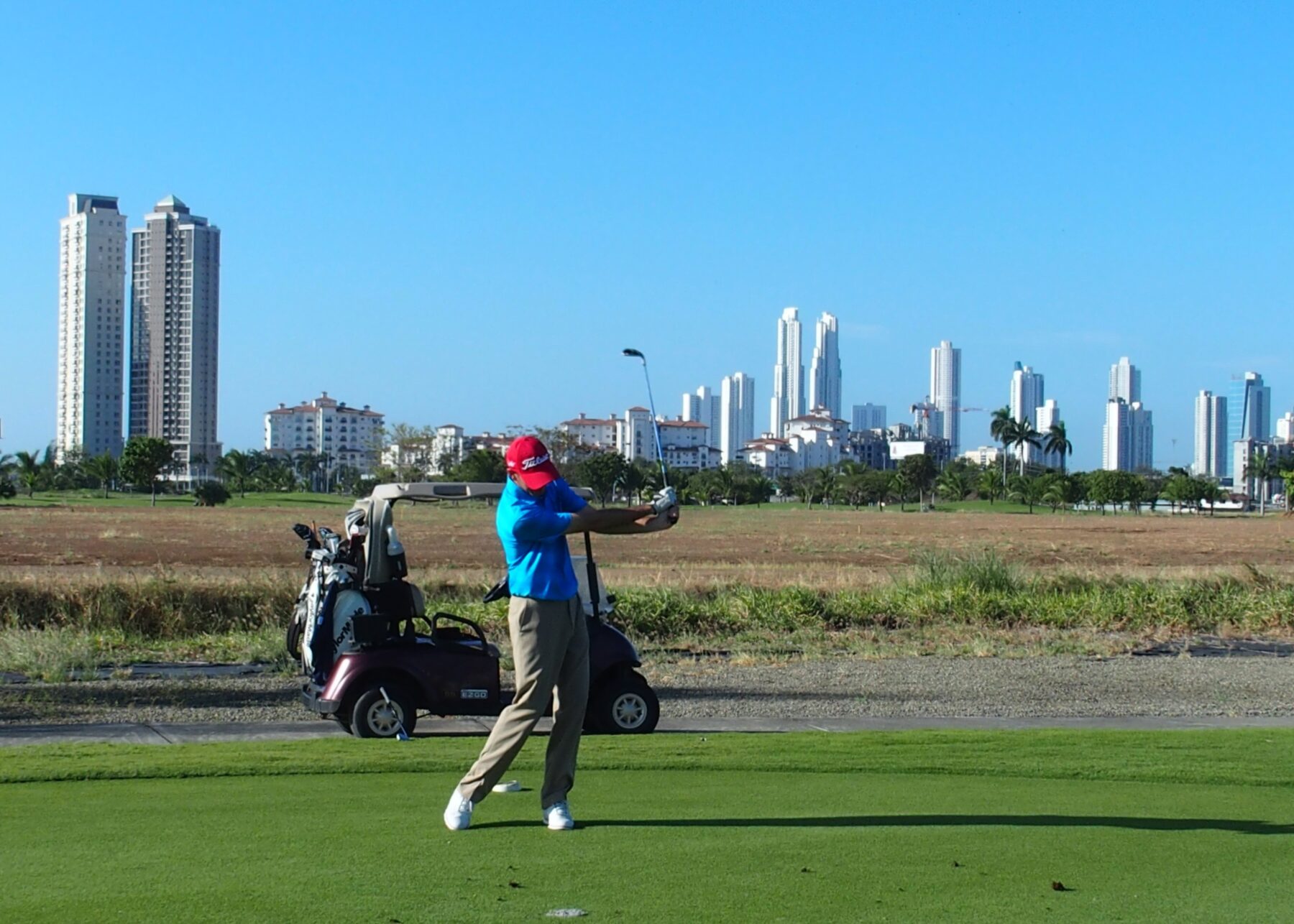 “We are excited to grant an exemption into the U.S. Open to the champion of the Latin America Amateur Championship beginning this June at The Los Angeles Country Club,” said Mike Whan, CEO of the USGA. “The addition of this exemption furthers our commitment to developing golf across Latin America and recognizes the level of talent that competes for this championship.”

The 2023 LAAC began on Thursday at Puerto Rico’s Grand Reserve Golf Club. The Cayman Islands’ Aaron Jarvis is defending his title after his 2022 victory led to an invitation to the Masters Tournament and an exemption into The Open at St Andrews. The collegiate freshman went on to become the first Caymanian to make the cut in The Open’s 150-year history.